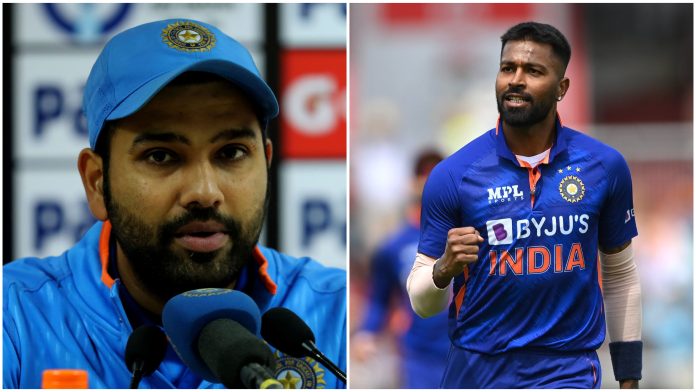 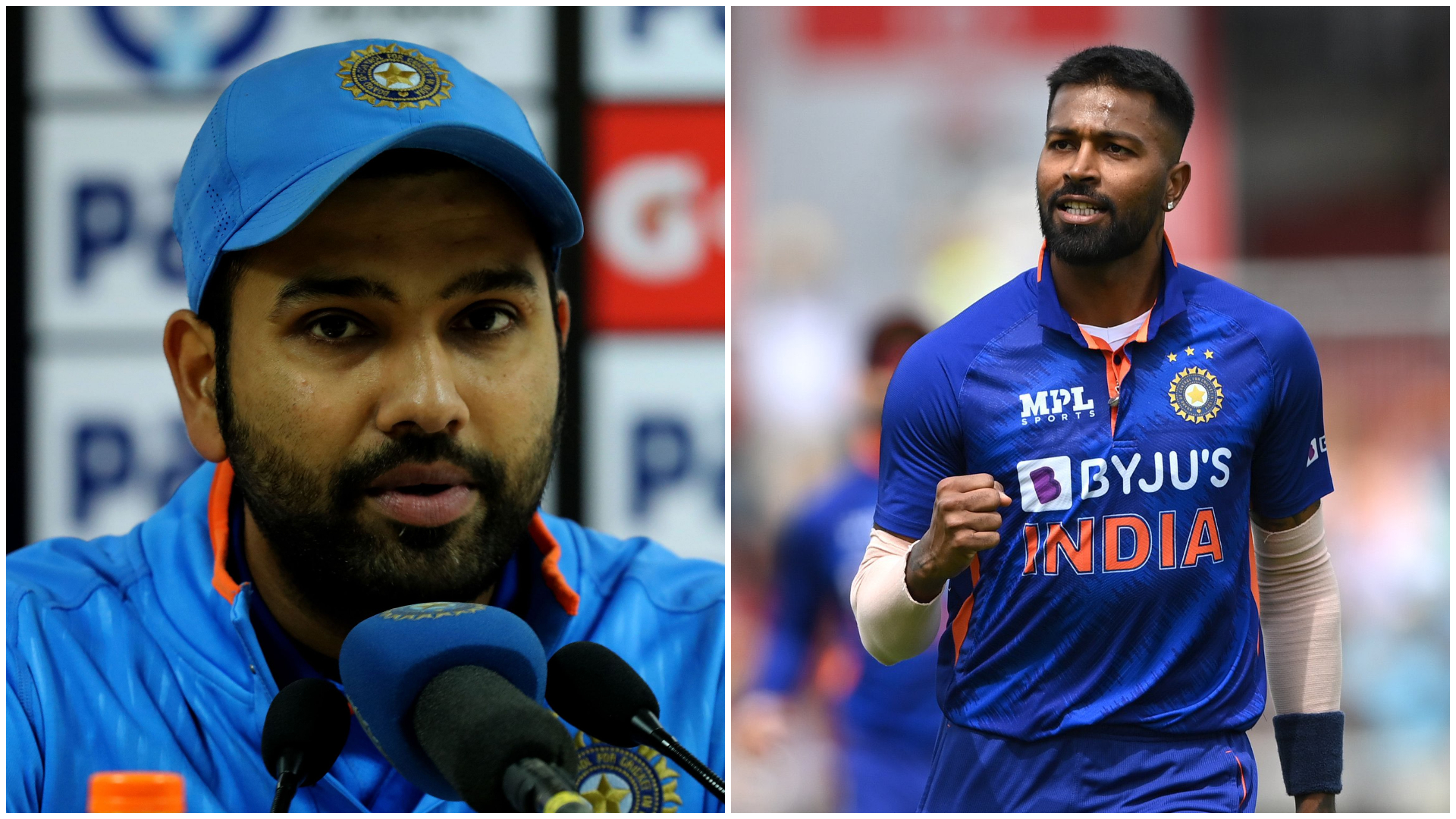 India had a poor outing in the T20 World Cup 2022 and many questions have been raised to have a new captain to lead the side in T20Is. Ajay Jadeja noted that the former skipper MS Dhoni’s example of how he handed the role to Virat Kohli and added that Rohit should do the same by giving the leadership duties to Hardik.

“At the moment we’ve still got Rohit Sharma, who has been leading and his records show that he is the best captain. There is never a king waiting, all kings had to grab their place. Because waiting means it’s the right of a king who he gives it to. Like Mahendra Singh Dhoni gave it to Virat Kohli, it wasn’t the board or selectors. [It was] Mahendra Singh Dhoni who picked Virat Kohli and said I think you should take it on from here. I feel that’s how it should be,” said Jadeja in conversation with Cricbuzz.

Furthermore, Jadeja praised the star all-rounder by saying that the decisions he made during the series worked fine for the side.

“He (Pandya) used Umran well, he’s done all the right things. The only thing, when I see him again I’ll say just because a week ago you were not captain and a week later you are doesn’t mean you don’t have to run as fast as you were running or fielding. Or being as athletic as you were, you as a player should not go down. And just don’t worry about the team alone, because you as a champion player is more important than leading,” said Jadeja.