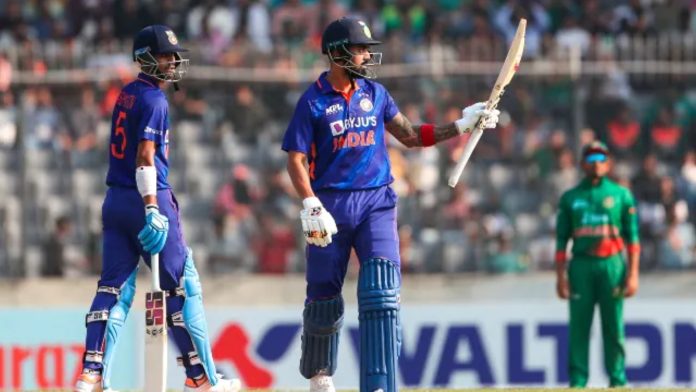 Indian veteran Aakash Chopra recently shared his honest thoughts on the Indian batsmen. He stated that the Indian batters, barring KL Rahul, showcased a lacklustre performance in the first ODI against Bangladesh in Mirpur on Sunday, December 4. The Men in Blue were bowled out for 186 runs after being asked to bat first on a slightly tacky surface. They went on to lose the match by just one wicket, courtesy of a 51-run last-wicket partnership between Mehidy Hasan Miraz and Mustafizur Rahman. 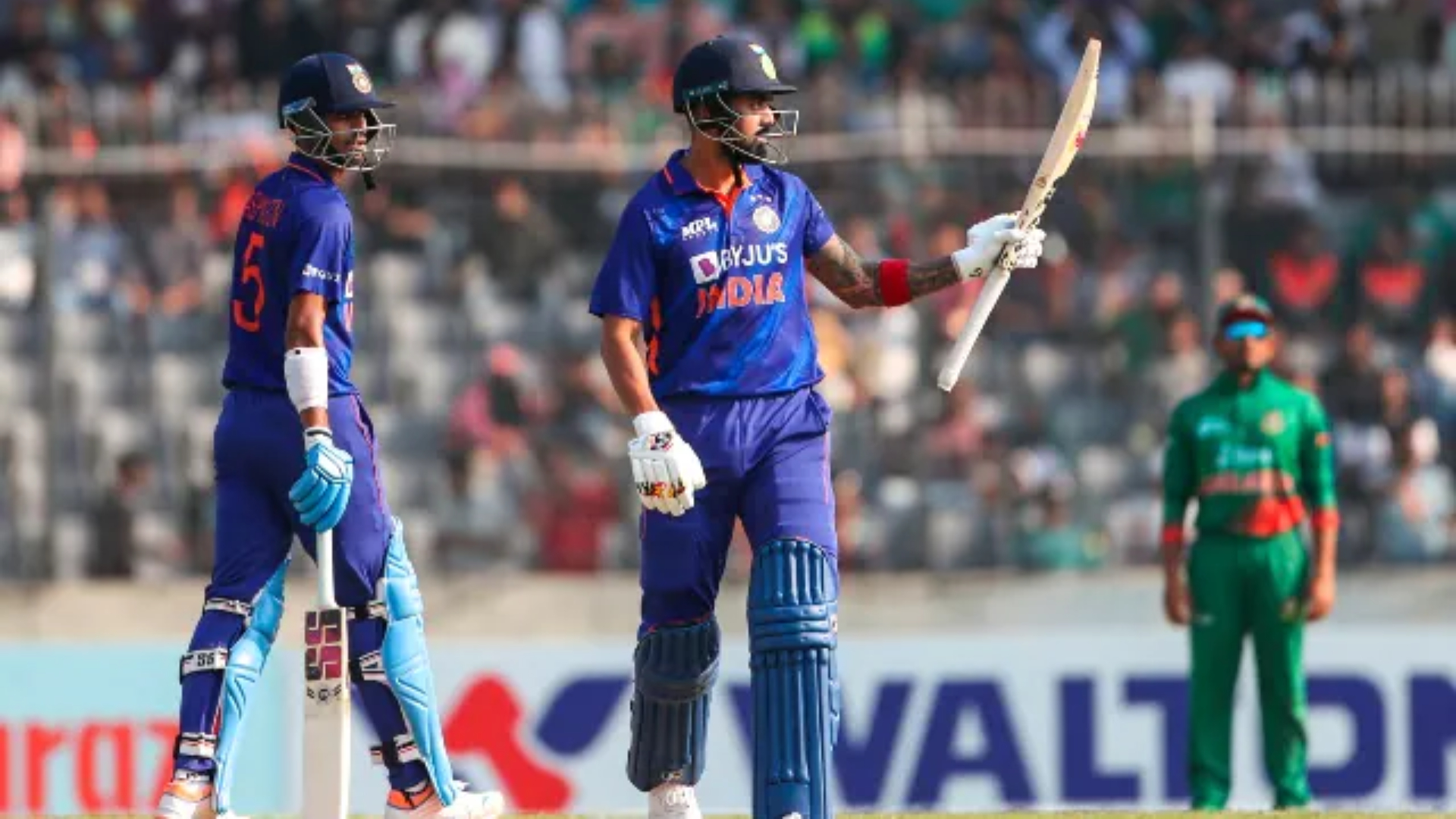 While reviewing the game in a video shared on his YouTube channel, Chopra picked Rahul as the only bright spot during India’s batting effort, elaborating:

“I will not say Kamaal Lajawab Rahul today but I will say he batted well, 73 runs off 70 balls, which means you went at better than a run-a-ball. It was the highlight of the game from the Indian batting standpoint because the rest of the batting disappointed slightly.”

Chopra further highlighted that India’s openers, contrary to expectations, could not give the visitors a good start. The former Indian batter stated:

“Everyone collapsed in our batting. I was on a flight at the time and was expecting that a long opening partnership would have happened by the time I deboard. Forget the opening partnership – Rohit Sharma scored 27 runs off 31 balls, Shikhar Dhawan was playing some sort of reverse sweep against Mehidy and he was dismissed for seven.”