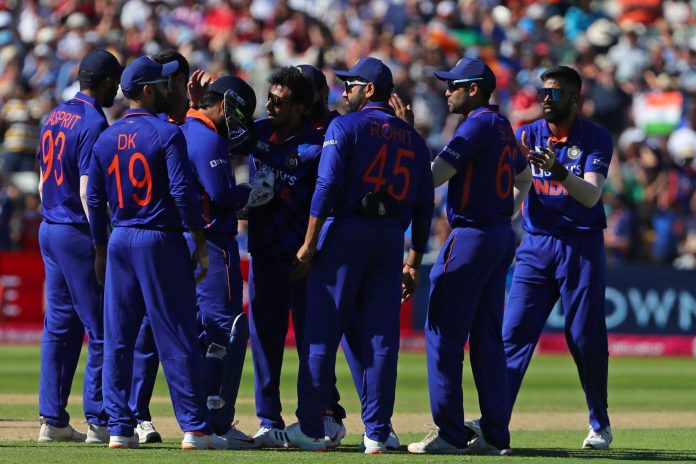 Former Indian cricketer Aakash Chopra recently sent a warning to Team India. He has opined to them not to take Sri Lanka lightly. He further highlighted Dasun Shanaka and Co. are a decent outfit. The Men in Blue are set to host the Lankan Lions in a three-match T20I series, with the first game to be played at the Wankhede Stadium in Mumbai on Tuesday, January 3. The other two T20Is will be played in Pune and Rajkot with a day’s break between each game. 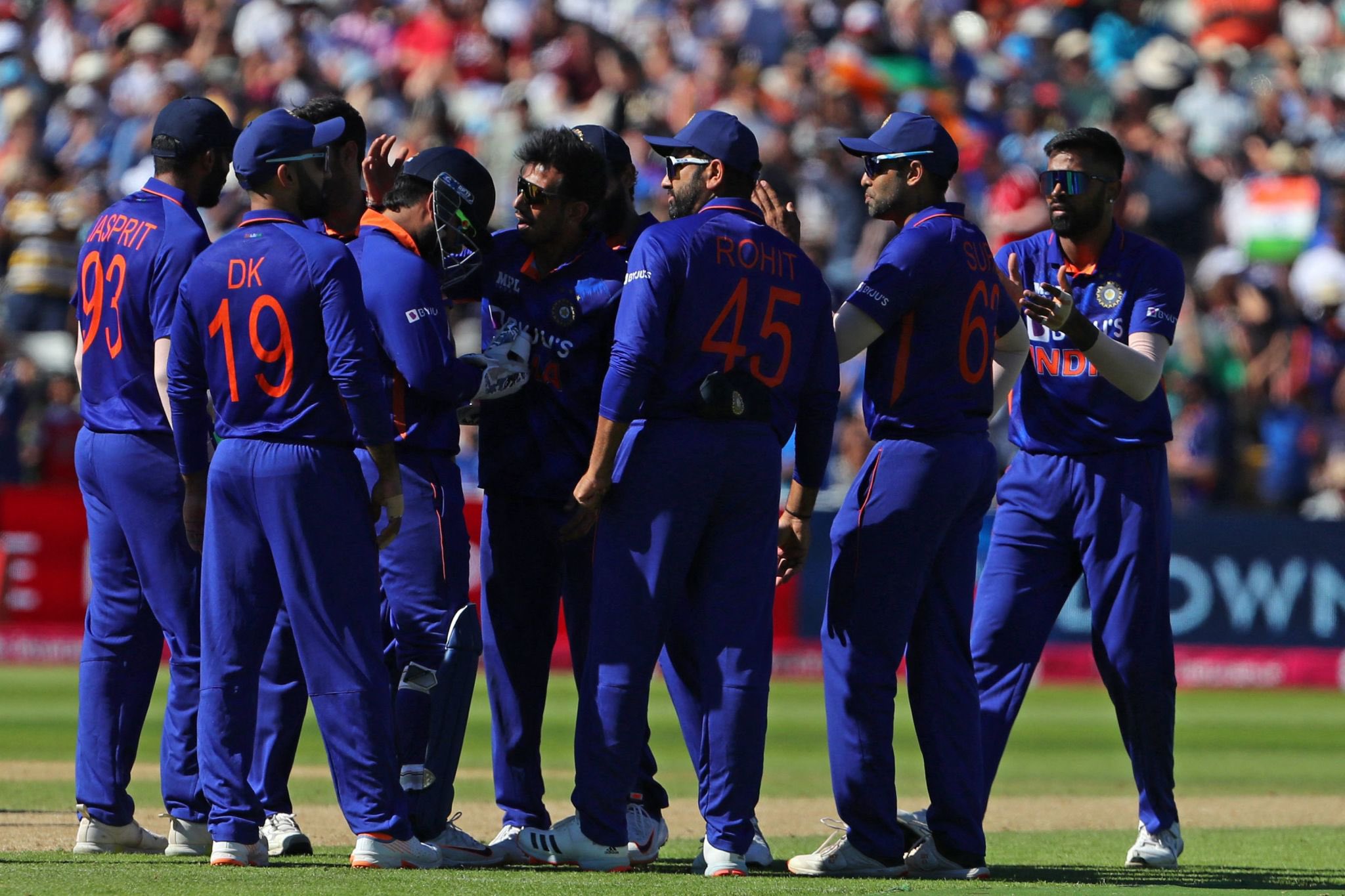 In a video shared on his YouTube channel, Chopra suggested that Sri Lanka might not have a great overall record against India but stunned Rohit Sharma and Co. at the Asia Cup, observing:

“Sri Lanka are not such an ordinary team. It seems they are ordinary because if you see the previous encounters, they have lost a lot to us, but have won important games. They defeated us in the Asia Cup recently and became the Asia Cup champions.”

“Don’t take Sri Lanka lightly. Some players have come after doing extremely well in the Lanka Premier League. They have game time and have come with form. Avishka Fernando is in very good form, he is coming after scoring the most runs in the LPL.”

Chopra went on to highlight that Sri Lanka have a formidable batting line-up, elaborating:

“You have Pathum Nissanka and Kusal Mendis – so you have three good top-order batters. Towards the end of the LPL, Charith Asalanka also performed well. Bhanuka Rajapaksa doesn’t play big knocks but is effective. Dasun Shanaka plays well against India. Dhananjaya de Silva did not have a good LPL but he is a two-dimensional player.”