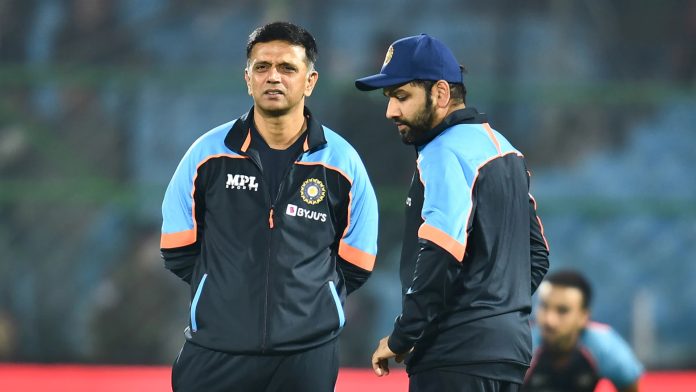 Team India have been performing pretty well under the new regime of captain Rohit Sharma and head coach Rahul Dravid. With T20 World Cup approaching soon, the former Indian wicketkeeper-batter Parthiv Patel believes there is a huge responsibility on Sharma and Dravid. He wants the duo to determine the right combination ahead of the coveted tournament which is set to take place in Australia in October-November. Since winning the inaugural title in South Africa in 2007, India are yet to win another silverware in the shortest format of the game. In the last edition of the showpiece event at the UAE in 2021, India made an early exit from the Super 10 stage. 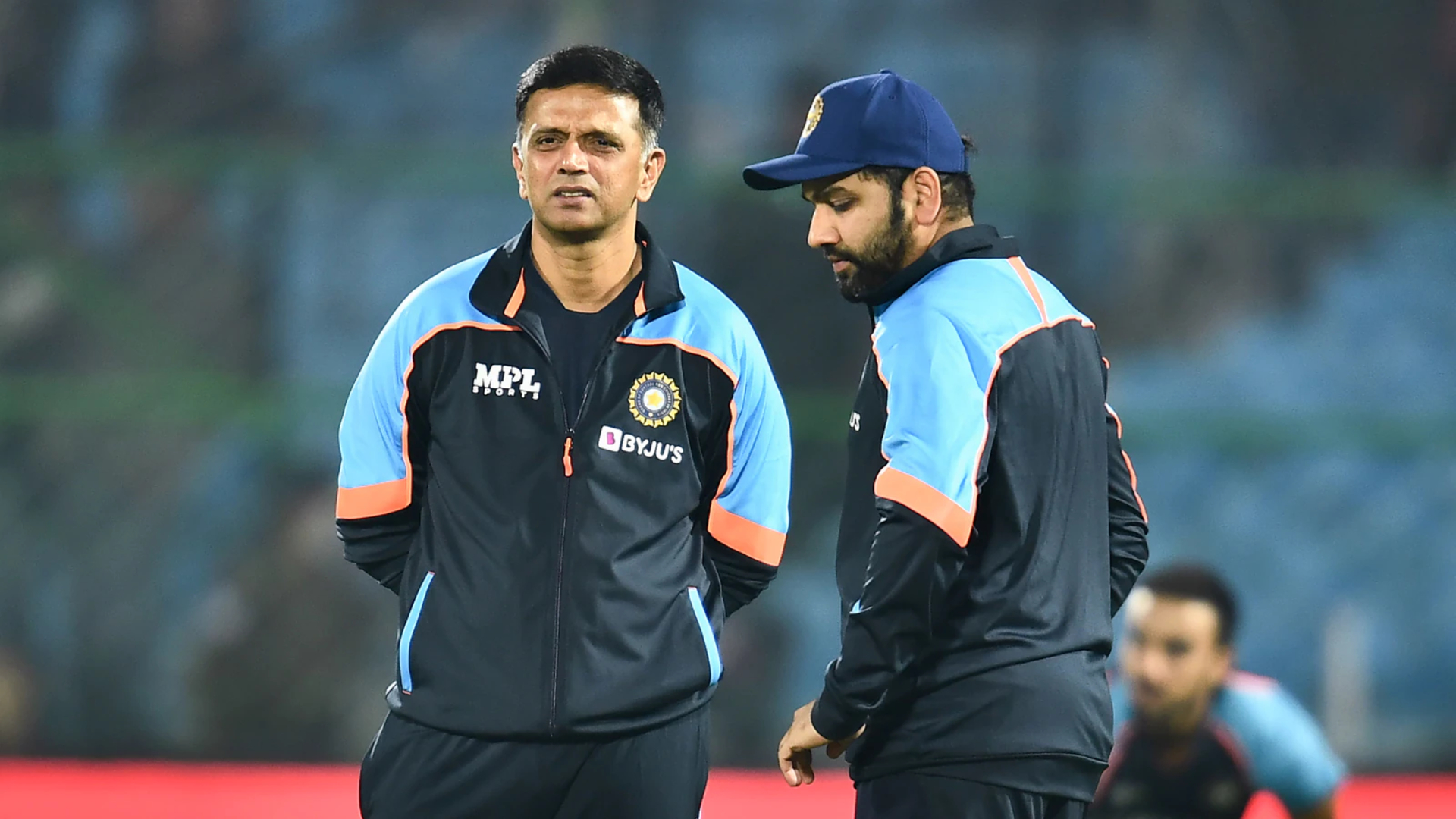 It is quite obvious that expectations are high from India to do well in the upcoming tournament under the new leadership. They have adopted an attacking approach with the bat. “The selection of the right team will determine the result for India. Rohit Sharma, and Rahul Dravid have a big responsibility to come up with the best combination for the ICC T20 World Cup 2022,” said Patel in an audio chatroom session of ‘CricChat Powered by Parimatch’ on the Sharechat app.

Patel stated that reigning champions Australia, who would be defending the title on home soil, can give some strong competition to India. “Australia could give a tough competition to India since the team seems strong. Even England and South Africa have improved their games as compared to the last World Cup, but Australia looks like a much stronger contender.”

He was also asked about the frequent change in the opening pair for the Indian team in the past few games, where Suryakumar Yadav and Rishabh Pant have been tried too, Patel said, “There is no doubt that the team is in an experimental phase due to fitness issues that the players are facing.”

Team India is currently gearing up for Asia Cup which is set to begin on August 27.