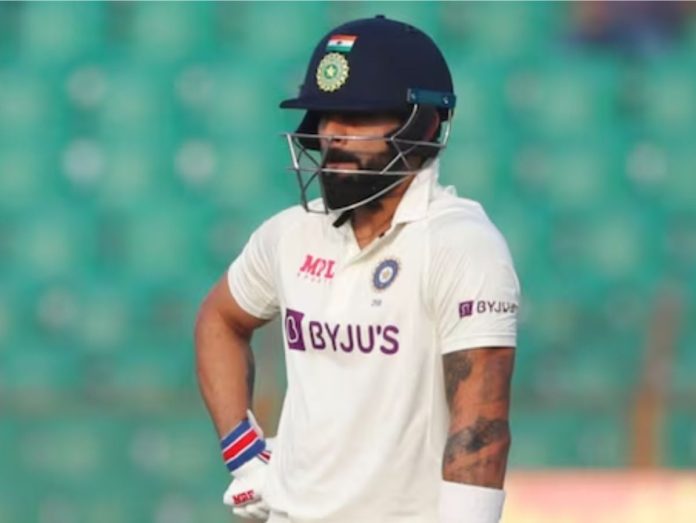 Former Indian cricketer Ajay Jadeja recently raised questions about the Indian team management to send Axar Patel ahead of Virat Kohli in the second innings of the final Test against Bangladesh in Mirpur on Saturday, December 24. KL Rahul and Co. were reduced to 450 for 4 by Stumps on Day 3 while chasing a 145-run target. Kohli, who did not walk out to bat in his customary No. 4 position, was dismissed after making a solitary run off 22 deliveries.

Virat Kohli and his men are struggling 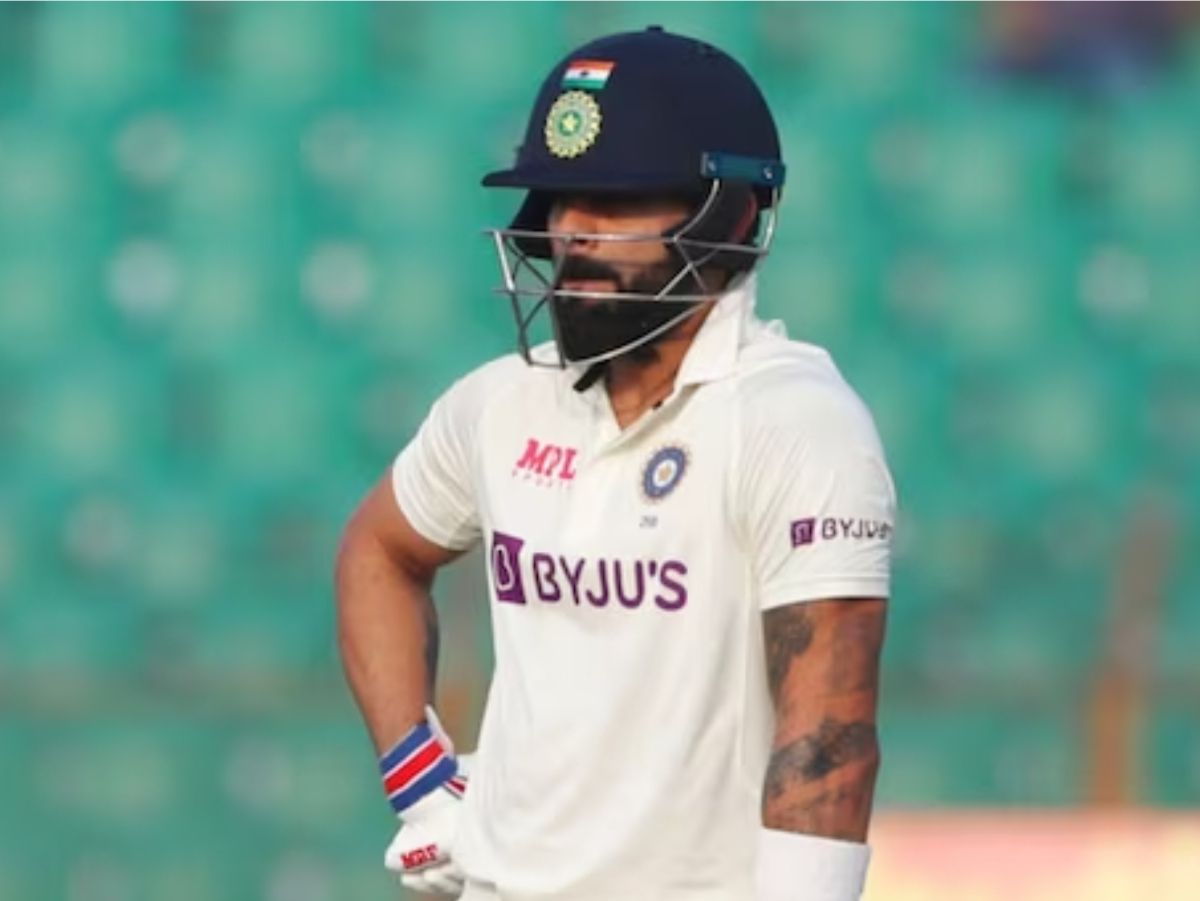 During a discussion on Sony Sports, Jadeja shared his opinions on whether Kohli should have batted ahead of Axar, to which he replied in the negative, saying:

“He is the world’s best player. 15 overs were left. Saba Karim said it could have been because of the left-right combination, which is an obvious thought, but then I feel – did Rishabh Pant take a sleeping pill? I will also say that it is easy for us to say this from here; we don’t know if someone was not feeling well.”

Jadeja went on to highlight that the management’s bold call to promote the spin-bowling all-rounder revealed the mindset of the management. He reckoned:

“Axar Patel batted very well, but when he came, you came to know what would have been the thinking in the dressing room. The result is one thing, but the decision you take, which is in your hands, shows a lot.”

As the things stand, Axar was unbeaten on 26 at the close of play on Day 3. He will have Jaydev Unadkat, who was sent in as nightwatchman after Kohli’s dismissal, for company on the fourth morning.