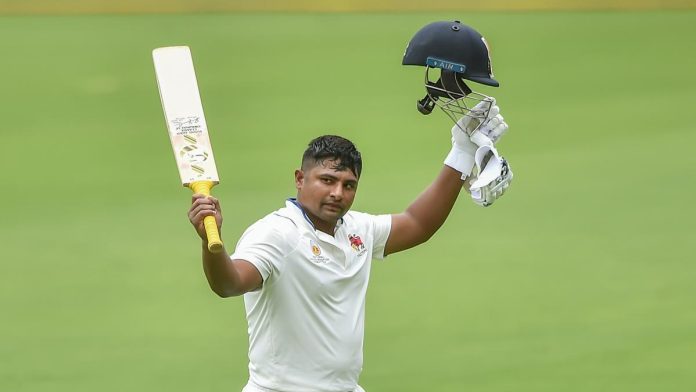 Aakash Chopra recently stated that he believes Sarfaraz Khan might feel cheated for not being included in Team India squad for the upcoming Test series against Australia.

Sarfaraz Khan has been left out of the squad 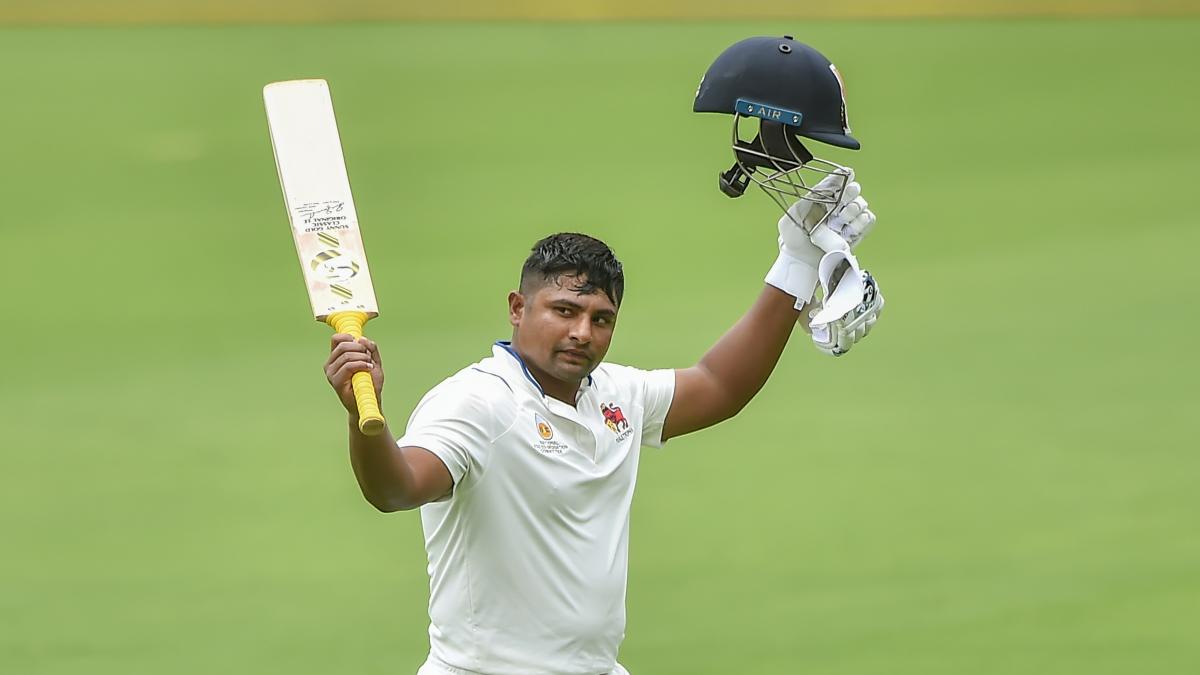 The selectors named a 17-member Indian squad on Friday for the first two Tests of the four-match series, starting in Nagpur on February 9. Sarfaraz was not included in the squad. The shocker comes as he has had an exceptional record in first-class cricket.

Sarfaraz has amassed 3380 runs at a stupendous average of 80.47 in 36 first-class games. The middle-order batter, who has an unbeaten 301 as his highest score, has hit 12 first-class centuries and has been at his prolific best in the last few years.

Reflecting on the squad in a video shared on his YouTube channel, Chopra opined that Sarfaraz might feel betrayed, saying:

Chopra feels the batter should have been picked ahead of fellow Mumbaikar Suryakumar Yadav, reasoning:

“When you picked Surya, it means a slot had opened up. In my opinion, Sarfaraz should have gotten that chance because Sarfaraz’s first-class average is 80. Apart from him, only Don Bradman has an average of 80 or more in the number of matches he has played.”

Chopra believes the 25-year-old should have been rewarded for his Bradmanesque domestic performances, elaborating:

“So he has done everything in his powers to be in the Indian team. I am a little disappointed, that if you had a chance to select even one guy, because both Surya and Sarfaraz don’t come in the XI, Sarfaraz had the right in my opinion. If someone’s domestic season is going so good, you should have rewarded him.”