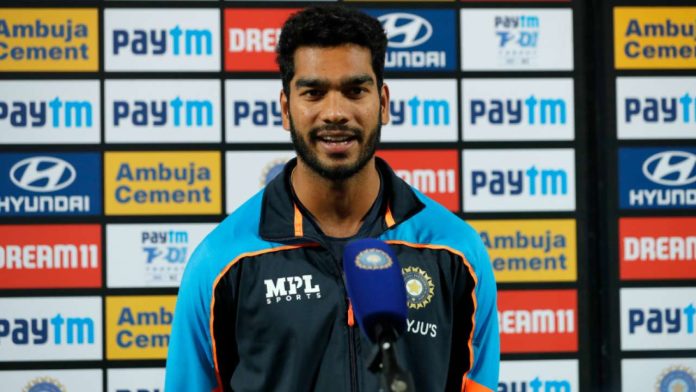 All-rounder Venkatesh Iyer made his mark in Team India colours during their 3-0 series win over New Zealand. The Kolkata Knight Riders player was deployed as a batting all-rounder in the absence of Hardik Pandya. 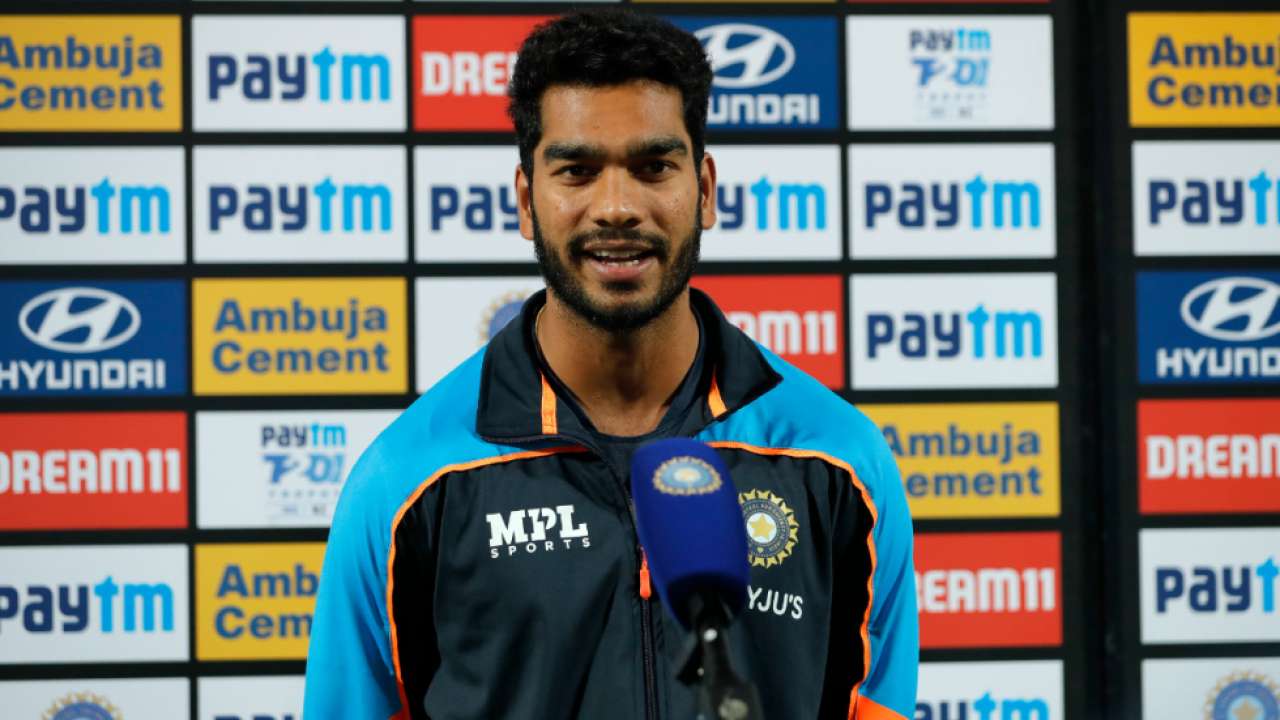 While traditionally, he is an opening batsman, Iyer was required to play in a different capacity with the Indian team. With the large pool of openers like Rohit Sharma, KL Rahul, Ishan Kishan and Ruturaj Gaikwad already in the squad, the all-rounder had to play far from his usual batting role.

Iyer played in the middle-order in the first and the third T20I and was promoted to No.3 in the second contest. However, Iyer is open to playing at any position in the batting order for the team’s cause. He admits having worked on adapting to various batting positions to be prepared for such a situation. Following the series win over NZ, Iyer said:

“I have always maintained that as a professional cricketer, you got to be really flexible as to where you want to bat. There might be occasions where even though you are going to play in the middle-order, you might get to bat within the powerplay. That’s something I have really worked on – adapting to whatever situation I am going to play. I am going to look to better that,”

Iyer rose to fame with his exploits for KKR in the second leg of the IPL. His contribution played a huge hand in the franchise turning their fortunes around and making it into the finals of the competition.

It was good to get a bowl finally: Iyer

The biggest factor behind Venkatesh Iyer’s selection in team was arguably his ability to bowl. The lack of a sixth bowler was persistent in the World Cup and the team were thin on options apart from Hardik Pandya, who has not been able to bowl due to injury.

While he did not get to bowl in the first two matches, he finally got his chance in the final T20I and he followed it up with a solid, notable spell. He claimed 1-12 in his three overs and scalped the wicket of Adam Milne. Iyer added:

“That’s what I am in the team for – batting and bowling. It was good to get a bowl finally. Everyone aspires to play for the country. If the team wins and that too comprehensively, it’s a special feeling. I hope that this continues for a prolonged period of time,