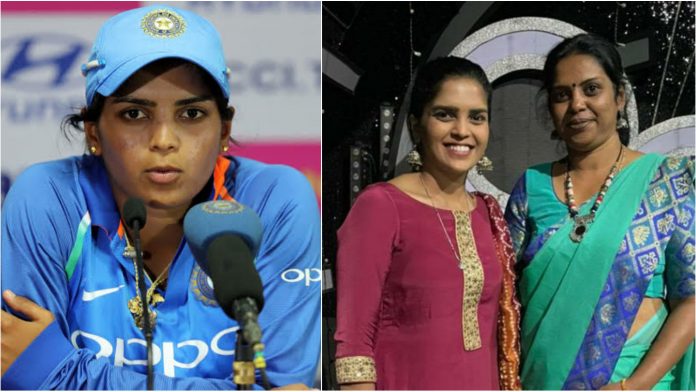 Indian batter Veda Krishnamurthy recently had an interview with ESPNcricinfo which she revealed was to educate the people who still don’t know how best to respond to COVID-19. She recalled how she lost her sister who failed to battle the deadly virus. 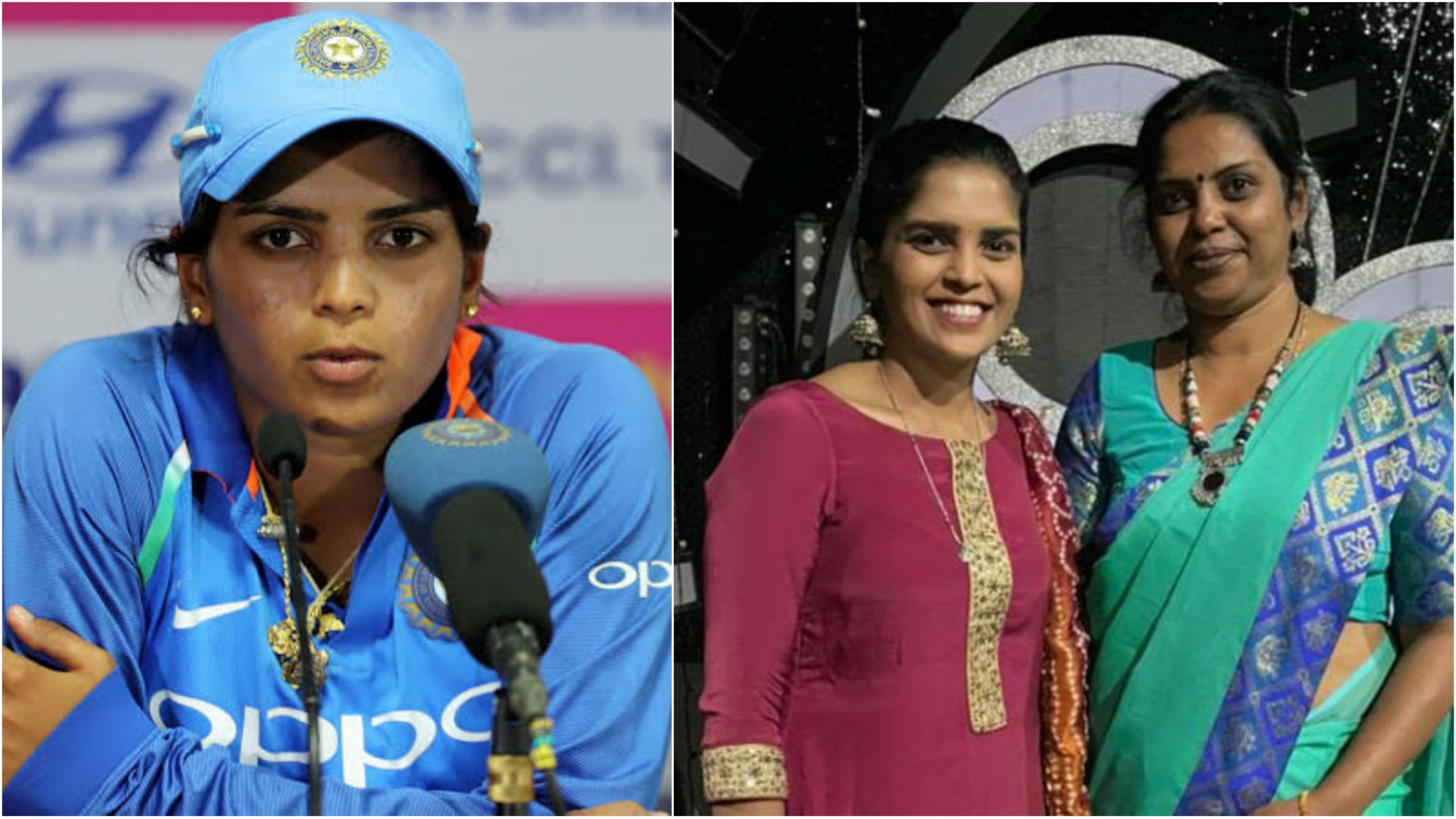 Krishnamurthy noted that people should consult medical professionals when contracted Novel Coronavirus. She had a very closer experience as her eldest sister, Vatsala passed away due to COVID-19.

She revealed that her sister had panic attacks before she passed away. Her sister was 14 years older than her and was as much close to her as her mother was.

She revealed that her oxygen level started dropping and they moved Vatsala from Kadur to a hospital in Chikmagalur so she could have a proper non-invasive ventilator. About 80% of her lungs were damaged.

She said: “The doctor said she needed to respond to the medicines and only then could they say what was going on. Eventually she did respond and was doing well for about four or five days.”

Butt over the next 24 hours, her oxygen level started dropping and she had a relapse. There seemed to have been a panic attack and it is unknown what had happened.

Veda Krishnamurthy said : “I’m a big believer in what destiny holds for you, but I really hoped that my sister would come back home. When she didn’t, I was completely destroyed. All of us were broken to pieces.”

The right-handed batter noted how a lot of cricketers are well aware what mental health is, but she said “it is also important to accept that if the system is not doing anything to offer you mental-health assistance” then a support should be found.

She added: “I’ve had mental-health issues and I’ve sought support to resolve them myself.”

Krishnamurthy has played 48 ODIs and 76 T20 International matches. She has been dropped from the Indian Women’s squad which is set to travel for the tour against England and they will play one test match, three ODIs and as many T20 matches.