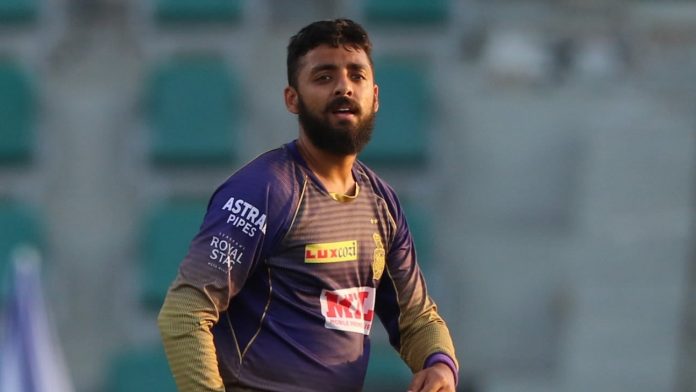 The second wave of the COVID-19 has hit the fixture of the Indian Premier League 2021. The fixture between Kolkata Knight Riders and Royal Challengers Bangalore was postponed as two KKR players Varun Chakravarthy and Sandeep Warrier have been tested positive for Covid-19. 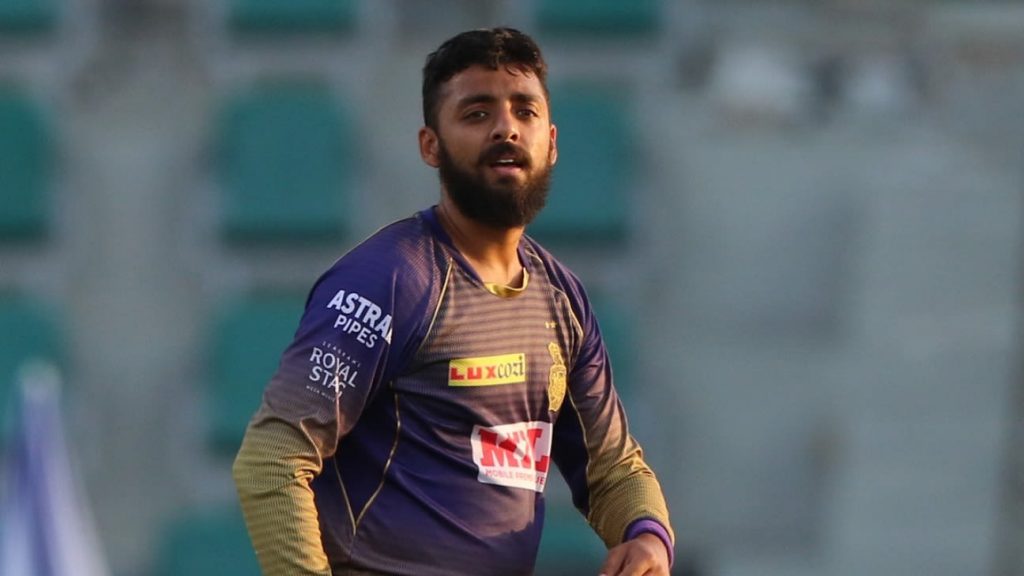 After that, the rest of the KKR franchise are staying in hard quarantine and others have tested negative as well. Meanwhile, KKR CEO and MD Venky Mysore has shared the update on Varun Chakravarthy and Warrier’s health too where he said that they have been doing “fine” and KKR are hopeful of returning to the tournament for their next match once their hard quarantine phase gets over.

“Difficult times, but I’m happy to report that both Varun and Sandeep are doing well,” Mysore told host broadcasters Star Sports. “We have taken all the precautions that are necessary and have been advised by the medical teams of IPL and KKR and also getting appropriate advice from outside on what the right thing to do is.”

“Sandeep, in particular, is doing fine. No temperature, no other symptoms, and he is feeling good. Varun is still a little under the weather, but better than yesterday and both of them are in good spirits,” he again shared.

According to the protocol, the entire team and the hotel staff have been placed in quarantine for five days where daily tests will take place ahead of their next match against Delhi Capitals on May 8 as well.

“We should be able to get the results sometime later in the day on May 6 which means that potentially we could even get out that evening for a practice subject to what the coaches want to do and then get ready for 7th and 8th depending on when the rescheduled games would potentially take place,” he claimed.

KKR have had a poor start this season as they lost five out of seven. Meanwhile, Mysore was hopeful of getting back in the winning zone as well.

IPL 2021: R Ashwin expected to rejoin Delhi Capitals for the final leg of the competition