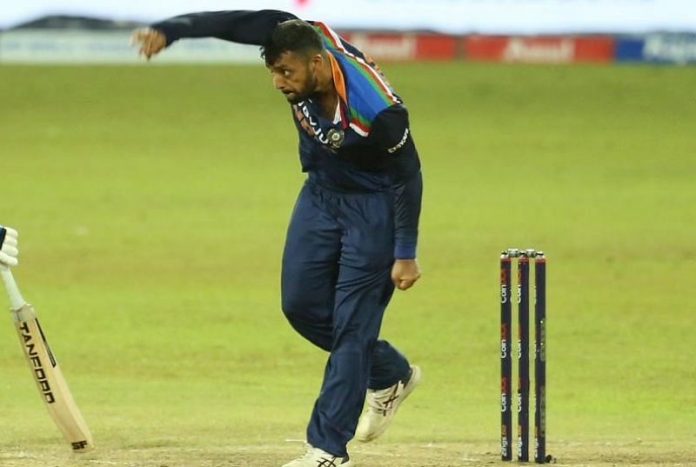 Team India mystery spinner Varun Chakravarthy marked one of the two changes in the side’s playing XI for their group stage clash against Afghanistan. He has been ruled out due to an injury with R Ashwin replacing him for the contest. 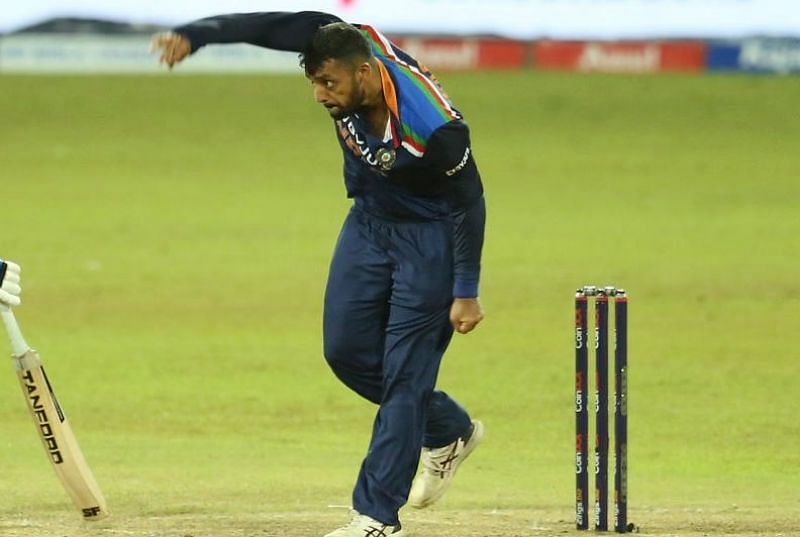 Chakravarthy bowled a reasonable set of spells in Team India’s successive losses but loses his spot in the team due to an injury. Virat Kohli had declared during the toss that he has suffered a niggle, which the BCCI confirmed soon after.

“Varun Chakravarthy has a left calf issue. He was not available for selection for this game,” the BCCI statement read.

The Kolkata Knight Riders mystery spinner was replaced by R Ashwin, who will play a T20I for the first time in four years.

There were concerns surrounding Chakravarthy’s fitness

The player’s fitness has always been a concern ever since his name has been in contention for the senior team. He was touted to make it to the Indian squad for the tour of Australia, but fitness issues delayed his debut at the highest level.

He eventually made it to the T20 squad on the back of a strong IPL campaign. He registered figures of 0-33 and 0-23 in the two matches he has played so far.

India named another change apart from Chakravarthy in the form of a batsman. The Men In Blue brought back Suryakumar Yadav to replace Ishan Kishan. The change meant that the team could revert back to their original opening combination of Rohit Sharma and KL Rahul.

The duo got India off to a flyer with their fourth 100 run partnership at the top. Both the players recorded their fifties and stitched a 140-run stand. Pyrotechnics in the end by Hardik Pandya and Rishabh Pant ensured India passed the 200-run mark quite comfortably.

Ravindra Jadeja hits back at James Anderson’s critical comments on his...