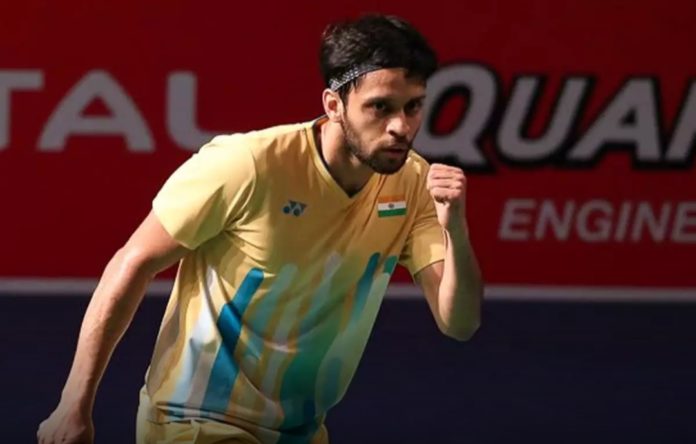 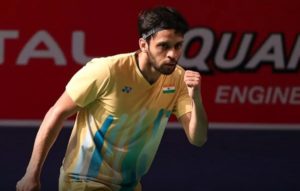 Kashyap tried to go for big rallies against World number one in the semifinal. However, Kento Momota took only 40 minutes to go to the final of this tournament. After the end of Korea Open, it is thought that Kashyap will be back in the race of Olympic qualification. Kidambi Srikant and Sani Praneeth are now at the top of the ranking among the Indians. Kashyap has to be into the top two rankers of India by 30th April, 2020 to qualify for the Olympics.

Satwiksairaj-Chirag pair pull out of the Badminton World Championships