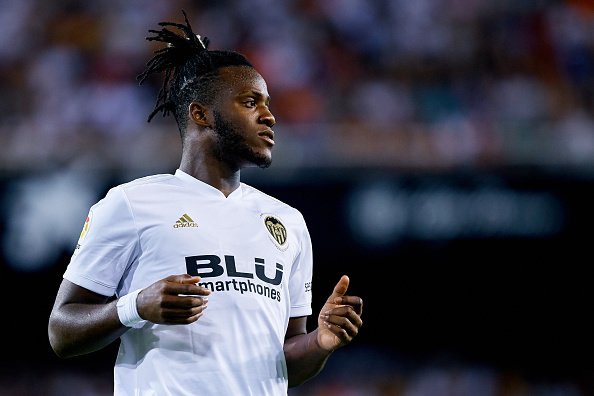 The strikers curse continues at Chelsea as The Blues find it difficult to find someone to regularly tuck in goals for them. Morata and Giroud both have exhibited their limitations and if a new striker does not come in soon , Chelsea’s ambition may as well remain fantasies.

Spaniard Alvaro Morata has scored five times this season. Giroud only has one to his name and Sarri opted to play Eden Hazard as a false nine during the impressive win over previously unbeaten Manchester City on Saturday night.

Michy Batshuayi is seen to be having a similar type of season as his counterparts at his parent club. The Belgian forward has just one league goal to his name, with one goal in the Champions League and one in the Copa del Rey.

And reports coming out of Spain, as per Sport Witness , suggest that Valencia are ready to send him back to Chelsea in January in order to be able to bring another player in.C

Los Che are keen to send the 25-year-old back to Stamford Bridge and Batshuayi, whose Chelsea career has never got off the ground – his sole achievement being scoring the winning goal against West Brom in 2016/17 to secure the Premier League title for the Blues – would have to show something extraordinary on the training ground to be handed a chance under Sarri.