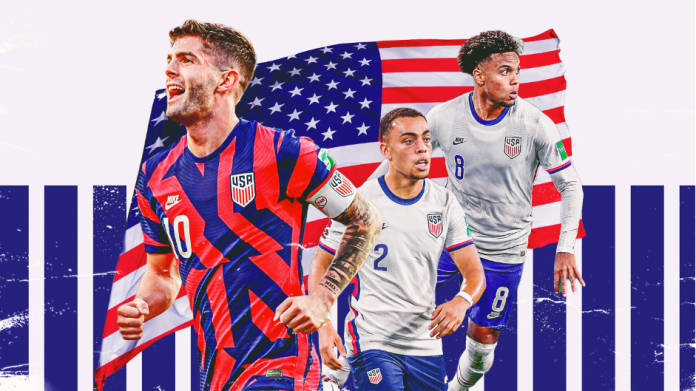 Theory’s have been put to bed, and the speculation surrounding this year’s USMNT is over. Coach Gregg Berhalter has revealed his 26-man squad that’s boarding the plane to Qatar, albeit with some questionable decisions.

Berhalter and his team have already begun to rectify their absense from Russia 2018 when qualifying for the 2022 edition of the World Cup in Qatar. Now, the real test awaits. In nine days, the group stage opening game will commence and the United States squad will need to prove their worth on the biggest stage of them all.

The usual suspects will spearhead the team’s roster. Christian Pulisic, Gio Reyna, and Weston McKennie were no-brainer squad selections and were guaranteed a position in the team. However, some eyebrows have been raised and questionable choices since Berhalters’ World Cup 2022 squad announcement.

Where is Zach Steffen? The goalkeeper who assisted the Yanks’ in fourteen of their CONCACAF qualifying fixtures isn’t even on the bench?

The decision to replace Steffen with Matt Turner, was perhaps, the biggest surprise of them all – especially when Berhalter and Steffen have been working together since they met in 2016 at Columbus Crew SC.

Berhalter commented on his goalkeeper decision-making: “Really difficult. Theres a lot of emotion involved for both him and me. Me and Zach go way back, and Zack’s been there for me a bunch of times. And telling him he’s not going to be part of the World Cup team was heartbreaking.

“But those are decisions that we made as a staff,” he added. “We move forward and now it’s about who do we have in camp and how are we going to be successful.

“The goalkeeper position is evaluated differently. Looking at a guy like Sean Johnson, who’s been with this program since day one, and we think he’s a really valuable piece of the team.

“Ethan is a guy that aways responds when his number’s called. Let’s not forget, this a guy that got subbed into the Championship [Playoff] final last year and was able to hold on and get the team to victory. He subbed on to our Nations League final, if you guys remember that, and ended up saving the penalty kick. He’s a guy that’s Johnny on the spot – If you need him, he’s ready. And I think that’s valuable in a World Cup type of condition.”

The all-important No.9. Naturally, Pulisic – despite his poor domestic performances – will lead the USMNT strike force at the World Cup in Qatar while Reyna will provide the flare and playmaking creativity.

But again, Josh Sargent from Norwich City? What about Brandon Vazquez who has been on fire for FC Cincinnati in the MLS this season. The 24-year-old, born and raised in San Diego, netted an impressive 18 goals during the 2022 Major League Soccer campaign, thus making him a prominent figure at the Ohio sports betting sites. 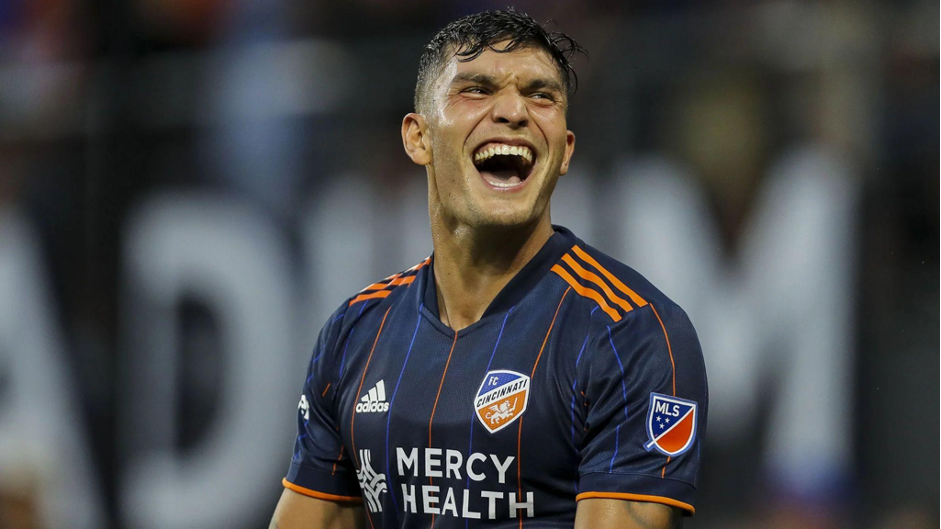 Ohio-based sports bettors won’t be happy that they can’t continue backing their Orange and Blue top goalscorer in Qatar. Particularly when they evaluate the statistics before placing a wager.

Morris, Sargent, Weah, nor Wright have even come close to the goal scoring ability of Vasquez, and the importance of current form is everything in this sport.

Paul Arriola? Another former Columbus Crew member who had a seemingly great relationship with Berhalter has been excluded from the World Cup squad. He would have brought experience and notably earned fans’ respect for his impressive work on the wing.

“Jordan Morris over the last four years had two ACL tears, Weah’s had an extensive injury time, Reyna’s had extensive injury time. Pulisic has been injured for a while, and now everybody’s back. That’s the worst possible thing, when this guy’s been with us since day one, and you got to tell him that he’s not coming to the World Cup.”

Cameron Carter-Vickers, Aaron Long, and Walker Zimmerman are likely centre-back choices in Qatar. And the injury ridden Miles Robinson will unfortunately miss the trip, as well as Sam Vines and Chris Richards.

Wide defender Sergino Dust has recently regained his form. A move to AC Milan from Barcelona has seen him achieve full fitness and return to form following an uphill battle at Camp Nou.

From all of the squad decisions, the defenders are the least surprising and pretty much, were what critics expected.

With all of that said, who are we to question Berhalter’s decision-making. We should recognise that squad-decision making is tough, and his questionable selections must have a method to their madness. The youth of this squad could be imperative, as the USMNT will be the youngest team competing in Qatar with an average age of 25 – a two year difference from the other 31 World Cup participants during their qualifying stages.