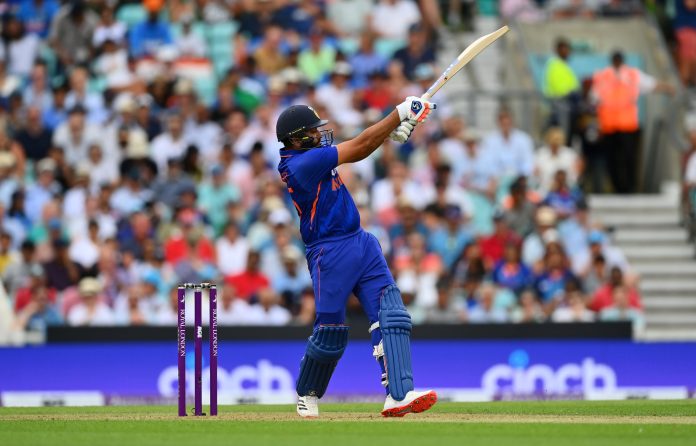 Team India captain Rohit Sharma praised the bowling attack for making the most of the conditions on offer in the first ODI against England at The Oval yesterday (July 12). The Men In Blue racked up an impressive 10-wicket win following a comprehensive performance to claim a 1-0 lead in the three-match series. 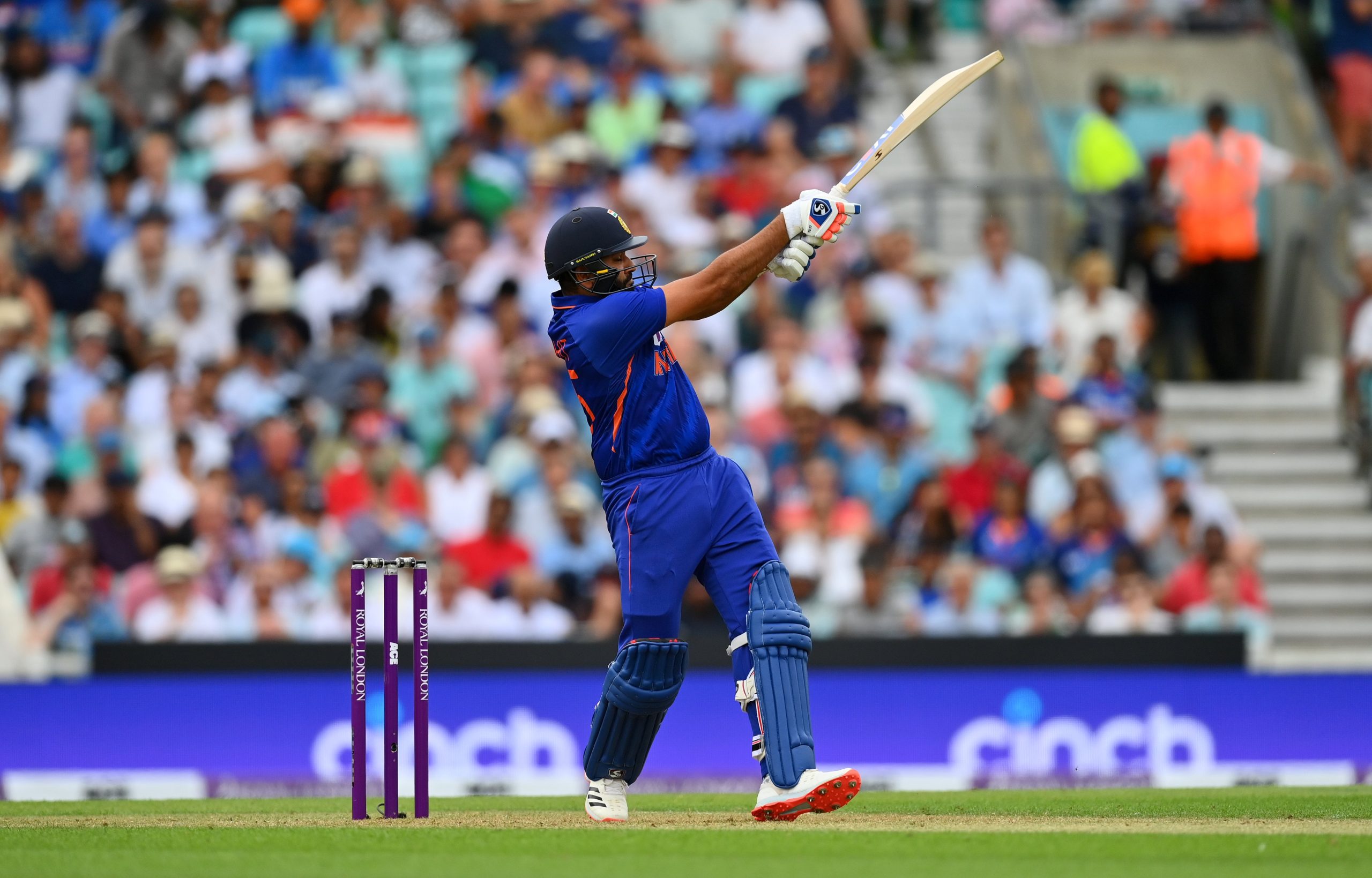 With a surface with a green tinge on offer along with the overcast conditions, Rohit Sharma elected to bowl first. Jasprit Bumrah and Mohammad Shami got the new ball to talk and had England reeling at 26-5 inside eight overs. Eventually bowling out England for 110, Bumrah registered his best-ever ODI figures of 6-14.

Claiming that India have players among their ranks who can exploit conditions, Sharma said during the post-match presentation:

“Looking at the overhead conditions and the pitch, the toss was a right call to make. We used the conditions upfront really well. We never worry about the conditions because we have got the guys who can just come out and use those conditions.”

“There was some swing and seam upfront and we exploited them well. When you play in such conditions, you have to understand the assistance and have field placements accordingly. We knew our bowlers could swing the ball both ways and hence had that kind of field”

Rohit Sharma led from the front with the bat as well after scoring an unbeaten 76 to help India chase down the total without any hiccups. He was joined by long-time partner Shikhar Dhawan at the other end during the run chase.

The left-handed opener made his return to the Indian side after five months and looked rusty while facing the England bowling attack. However, with the absence of the pressure of the required run rate, Dhawan took his time and played a composed innings of 31 runs off 54 deliveries.

Speaking on the bond that he and Dhawan share on the field, Sharma said:

“Shikhar and me understand each other quite well, except for the first ball where there was that misjudgement. He is playing ODIs after a long time. We know what he brings to the table for us. Experienced player and he has done well for us in the past in these conditions.”

India will take on England in the second ODI of the three-match series at The Lord’s on July 14 (Thursday).