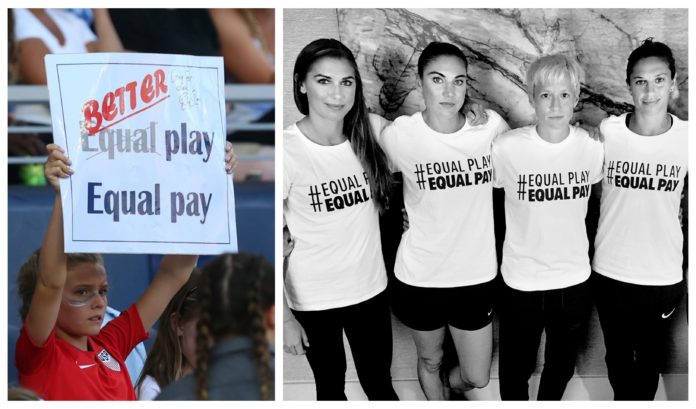 The United States Women’s Soccer Team’s lawsuit over unequal pay was rejected by a federal judge. The women’s team will appeal the decision while a trail on separate issues which include unequal treatment over hotel accommodations and travel is slated to begin on June 16. 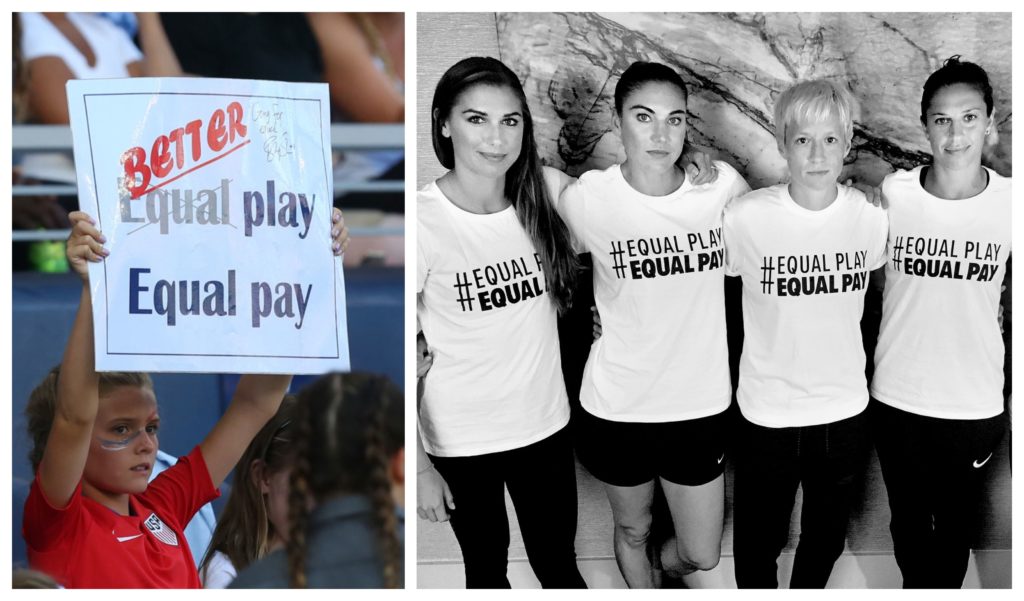 The federal judge, R. Gary Klausner dismissed the notion of the players considering that the women’s team in fact earn more “on both a cumulative and an average per-game basis”  than the men’s team.

A spokesperson for the women’s team, Molly Levinson expressed her disappointment with the ruling and revealed that they will appeal the decision. She stated:

“We have learned that there are tremendous obstacles to change; we know that it takes bravery and courage and perseverance to stand up to them. We will appeal and press on.”

The U.S Soccer also released a brief statement after their ‘victory’. The statement read:

“We look forward to working with the women’s national team to chart a positive path forward to grow the game both here at home and around the world,” the statement said. “U.S. Soccer has long been the world leader for the women’s game on and off the field, and we are committed to continuing that work to ensure our women’s national team remains the best in the world and sets the standard for women’s soccer.”

The team had initially filed a wage discrimination complaint back in April 2016 with the Equal Employment Opportunity Commission, where it was mentioned that they feel lacking in terms of bonuses to appearance fees and even to the extent of meal money.

The complaint was withdrawn by the team over a lack of progress but they were quick to sue the U.S Soccer for wage discrimination. The team had set the price as a hefty $67 million dollar for the lawsuit.

Serie A clubs unanimous in their decision to finish the season