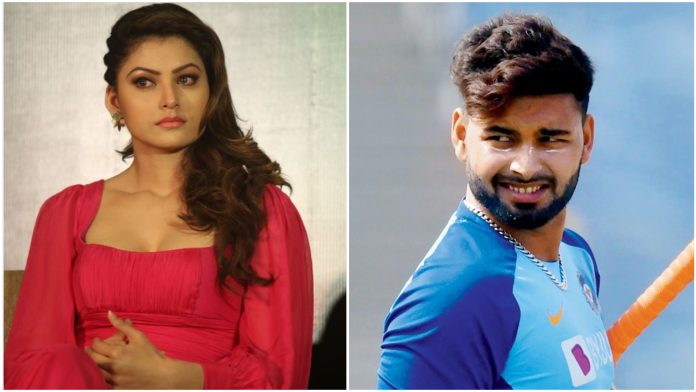 Bollywood actress Urvashi Rautela and Indian wicket-keeper batsman Rishabh Pant recently grabbed some headlines. The duo previously exchanged some words on social media in an indirect manner. Though they never addressed each other’s names, fans could well understand the war of words between the two. Now, it turns out the saga is about to end as Rautela has issued an apology to Rishabh Pant as the latter is yet to address the same. 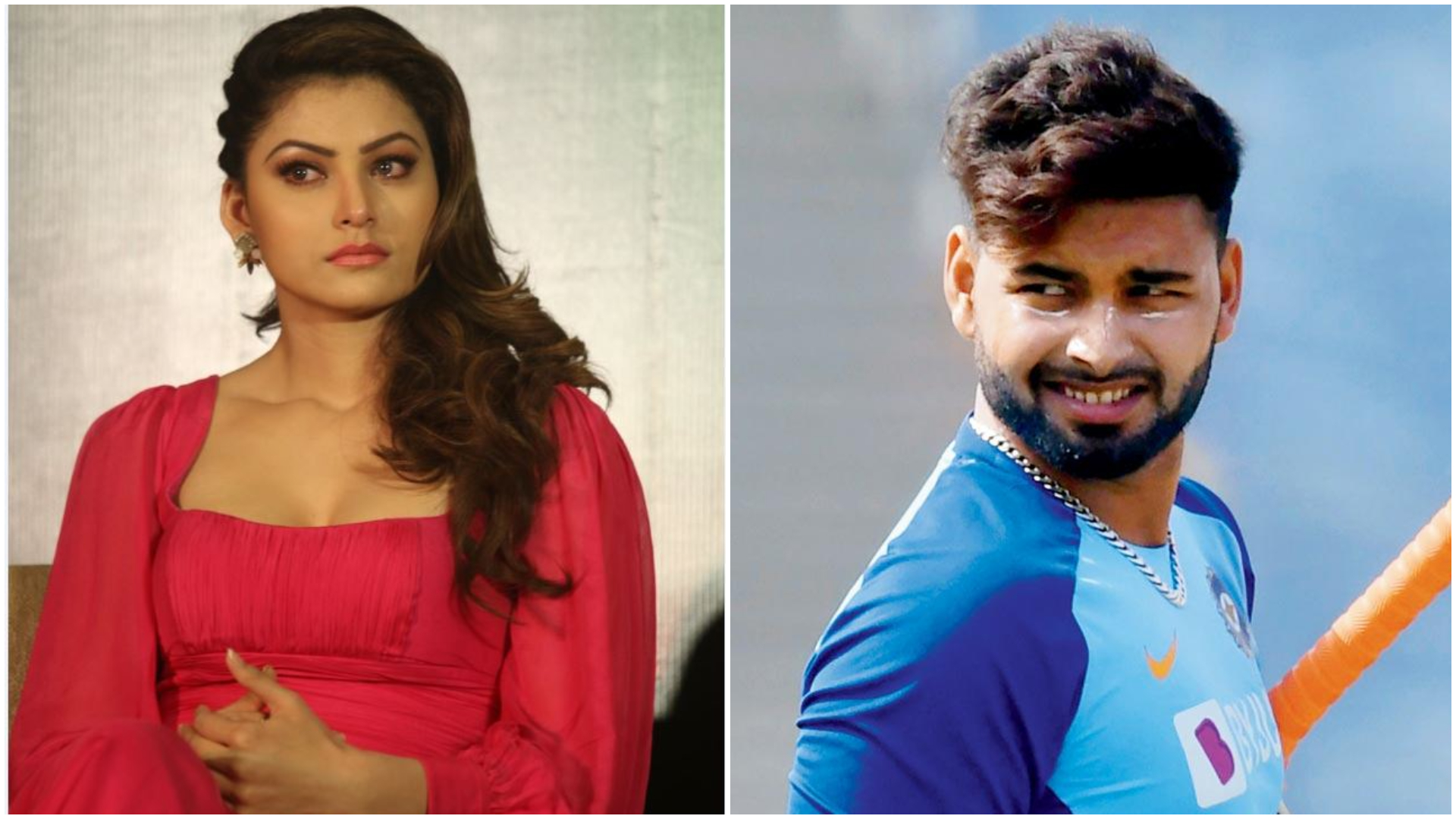 Speaking to Instant Bollywood, Rautela said, “Seedhi baat no bakwas. And that’s why I will not be doing any bakwas (To the point answer with no nonsense and therefore I will not be passing any nonsense comment).” When the journalist further asked her, if she has a message for Rishabh, she rolled her eyes and said, “All I want to say is..umm..nothing. I am sorry.”

In 2018, rumors started floating that Urvashi and Rishabh were dating after they were spotted together entering and exiting many popular restaurants, parties, and events in Mumbai. Much later, the same year, reports claimed that the two have blocked each other on WhatsApp. In 2019, Rishabh dismissed the rumours and announced his relationship with girlfriend Isha Negi.

Last month, Urvashi Rautela made headlines after she said that her rumoured ex-boyfriend, Rishabh Pant waited for her in a hotel lobby where she was staying. Rishabh retaliated and said that she said so for ‘meagre popularity’.

Pant is currently focussing on the upcoming T20 World Cup. It is also to be noted that India are set to play two limited-overs series at home against Australia and South Africa before heading to the showcase event in Australia