Before you enter the world of Online Casinos, Check out the top 10 Live casinos recommended by India Casino Info
Home Cricket Uproar on social media after fans find out Chennai Super kings sponsored... 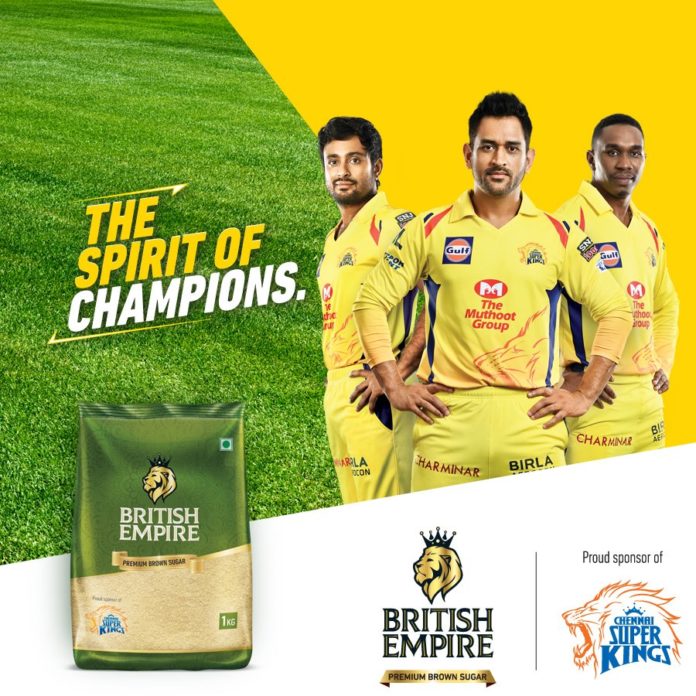 Indian Premier League is the richest cricket league in the world with a valuation of $6.3 billion as per the latest IPL brand valuation report from Duff & Phelps.

The IPL has a huge viewership base. The first 2 weeks of the VIVO IPL 2019 tournament saw 345 million viewers tuning in from across the country. These viewership numbers are a goldmine for advertisers and sponsors. 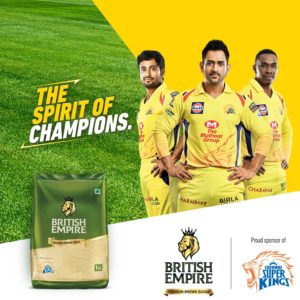 IPL has numerous sponsors and sponsors for their tournament and even the IPL teams have their own set of advertisers. However, recently there has been a huge uproar amongst fans as they found out that defending champions Chennai Super Kings have been sponsored by a company called British Empire which is a European Pale Lager style beer brewed by SNJ Breweries Pvt. Ltd. in Chennai.

Fans took to Social Media to express their disappointment:

What is the pride in the British Empire ?

You should really redo your brand positioning for india. And @ChennaiIPL you just lost my support !

Millions died in India during the British Empire !

Interesting that a company called "British Empire" is a sponsor for an IPL team. Realise that it is just a company name, but wonder if a company called "Nazi Germany" would advertise itself in Israel, or King Leopold in central Africa. Insensitive to say the least https://t.co/liplcLJuZ2

We Indians don't have any sensitivity on the issues pertaining names and all on the contrary we relish our past legacy because of the colonial hangover.

There is a lot in the name, as I am leaning from etymology of Indian names 🙂

Absolutely insensitive. The shameless part often see with our businessmen, show runners, event mgrs or even traders is the insensitivity. It's a bane that we still let many such past wounds, current insults n yet continue to lead life in a normal way

British empire! That's one of the most hated chapters of human history. Why any Indian should feel proud of this name?

@ChennaiIPL must've thought what a great honour it is to be sponsored by British Empire. This IPL franchise is stained from head to toe.

Kick this company out

British Empire and Proudness ??? Do you remember Jalianwala Bagh in 1919. Here is the image of the butcher @BritishEmpireOf was India's dark ages. Shame on @BritishEmpireOf pic.twitter.com/Wh1MxKVxHg

How about changing the company name to something non-offesnsive? British Empire, really? 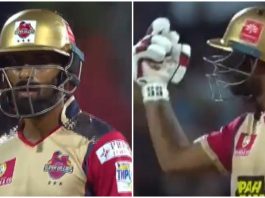 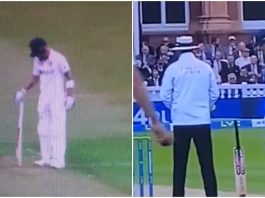 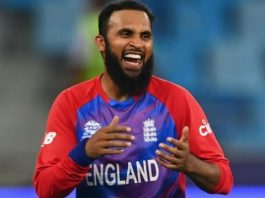