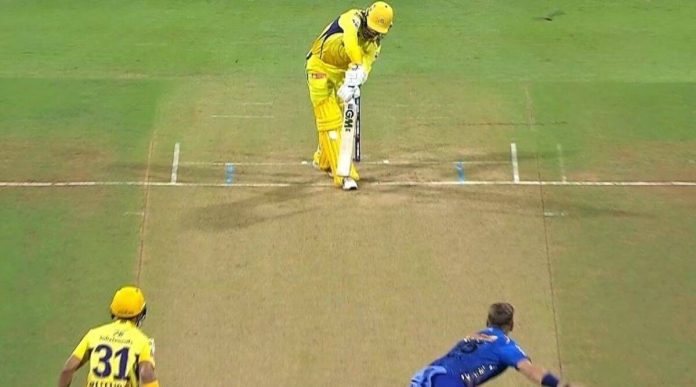 Chennai Super Kings (CSK) head coach Stephen Fleming feels that the situation surrounding the Decision Review System (DRS) failure was unfortunate. The defending champion were devoid of referrals in the initial overs during their five-wicket loss to arch-rivals Mumbai Indians. 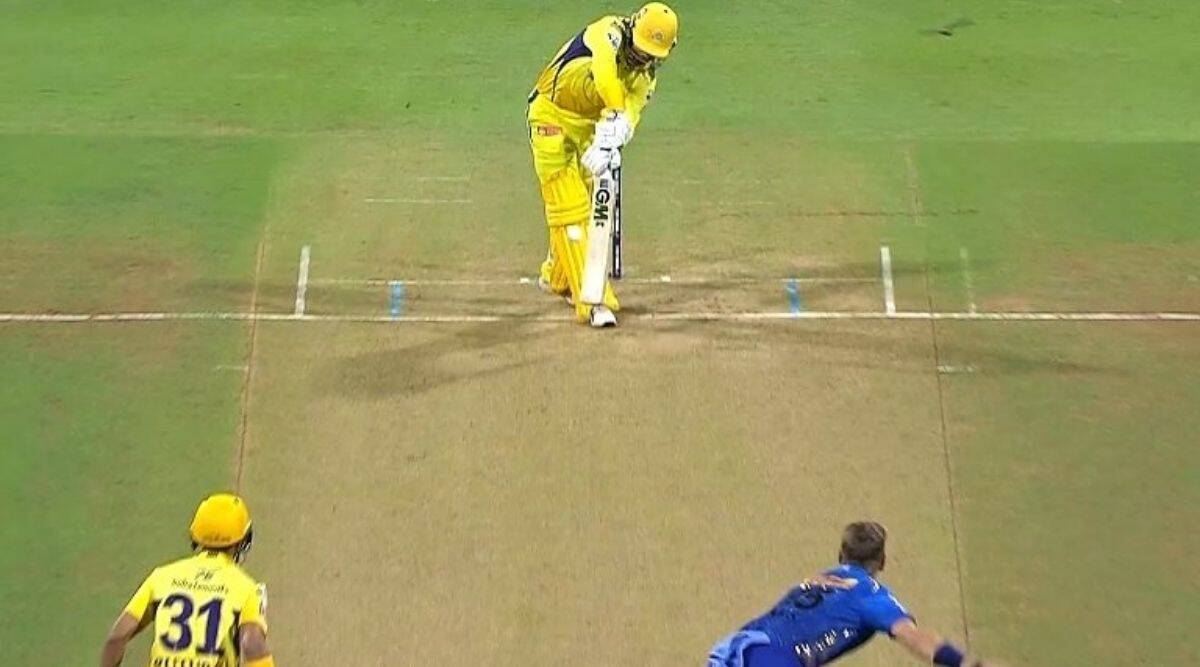 Due to a power cut at the Wankhede Stadium, the DRS was not functional for the first ten deliveries. Devon Conway found himself adjudged LBW on a delivery that would have missed the leg-stump. However, the New Zealand batter could not send the decision upstairs and had to walk back for a duck.

A similar situation came up in the next over with Robin Uthappa. He was unable to get the decision of his dismissal re-evaluated due to the power cut. CSK were eventually bundled out for 97, which is their second-lowest score in the IPL.

Speaking about being unable to avail the services of the DRS at a critical point in the contest, Fleming said:

“It was a little bit unlucky that it happened at that time,” Fleming said. “We were a little disappointed, but that’s still part of the game, isn’t it? It sort of set off a chain of events that were not in our favour, but we should be better that than [being bowled out for 97]. It certainly wasn’t a great start.”

The loss also sealed CSK’s end in their race for a potential playoff spot. The MS Dhoni-led side can only end with a maximum of 12 points at the end of the league stage which is not enough for a top four spot.

This only marks the second time that CSK have failed to make it to the playoffs. The first instance came, two years ago, in the UAE.

Speaking in the post-match presentation ceremony, MS Dhoni praised the efforts of Mukesh Choudhary and Simarjeet Singh for their respective spells while defending the paltry total.

“Irrespective of how the wicket is, anything below 130 is difficult to defend, but what I asked the bowlers was to show a lot of character and forget about the result. Both the young fast bowlers bowled really well and I feel a game like this really helps them in believing in themselves that irrespective of the conditions,”

The uncapped fast bowling duo bowled eight overs on the trot, claiming 45 runs and accounting for four wickets as well. However, MI coasted home on the back of Tilak Varma’s young shoulders to register the third win of the season.