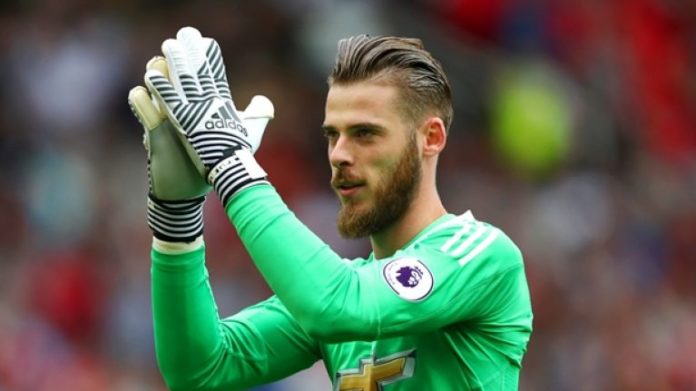 David De Gea is set to stay at Old Trafford for quite some time as Manchester United have triggered the one-year option on goalkeeper David de Gea’s contract.

His contract was due to end in the summer and it seems likely that this was done to avoid any uncertainty over his future heading into the January transfer window. 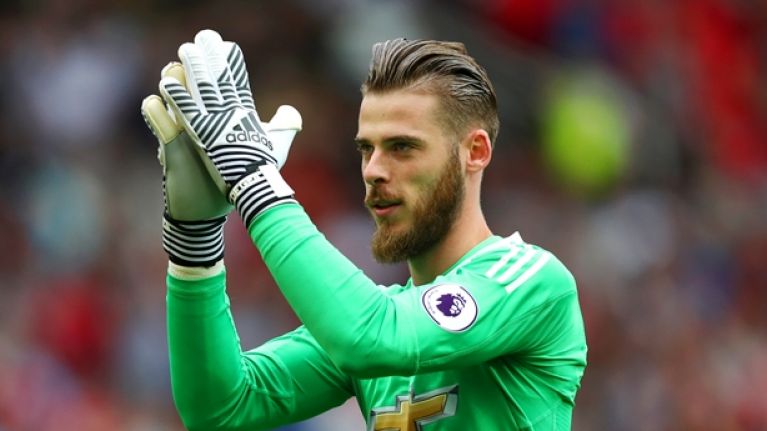 The Spanish goalkeeper De Gea joined United from Atletico Madrid in 2011 for 18.9 million pounds, a record transfer fee for a goalkeeper at that time.

Since joining United, De Gea has added many feathers to his cap. He has won the Premier League, an FA Cup, a League Cup, three Community Shields and the UEFA Europa League.

For three consecutive seasons from 2013–14 to 2015–16, he was elected as United’s Sir Matt Busby Player of the Year, the first player in the award’s history to win on three successive occasions.

As manager Jose Mourinho explained after Tuesday’s 1-0 win over Young Boys, United are keen to hold on to their number one keeper.

It is understood De Gea is open to the idea of remaining at the club, although as yet there have been no agreements, with De Gea’s camp mindful of the enormous salary United agreed to pay Alexis Sanchez when he jumped ship from Arsenal 10 months ago.