Before you enter the world of Online Casinos, Check out the top 10 Live casinos recommended by India Casino Info
Home Football English Premier League United to move for England no.1 Pickford worth $80M if De Gea... 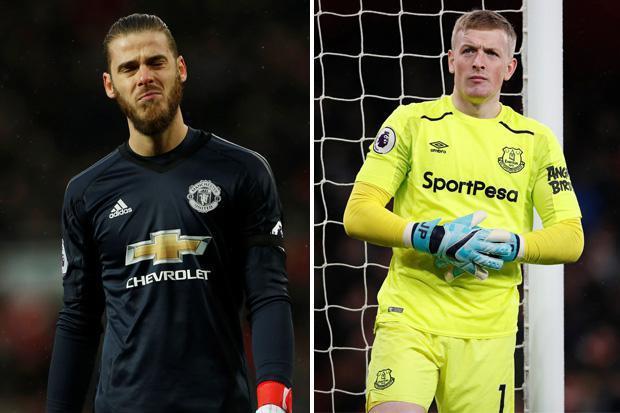 It was one eventful summer transfer story that ended with a fax machine mishap to make sure De Gea would stay at Old Trafford and was not moving to the Bernabeu anytime soon. However , new rumours have emerged that PSG are interested in securing the services of the Spaniard come 2019 summer. Manchester United have an alternative decided and it could very well be Jordan Pickford. 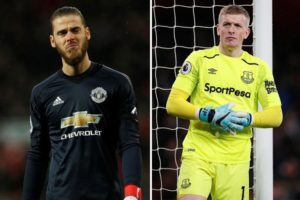 De Gea is discussing a new deal at Old Trafford, but wants about £350,000 a week to commit to the club long-term and turn down a move to Paris Saint-Germain. The Spain star, hailed as the world’s best keeper, is demanding a new contract that pays him more or less the same as Red Devils top earner Alexis Sanchez.

Jordan Pickford who has been in stunning form for a year now which includes the World Cup run for England has recently signed a Everton contract but now finds himself on a word record transfer rumour.

Currently , Allison Becker of Liverpool and Kepa of Chelsea are the two most expensive goalkeepers in the game , each worth 65M Euros plus.