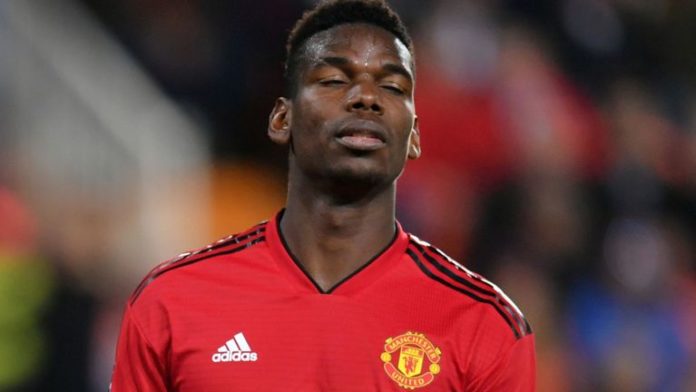 Manchester United finally put Paul Pogba up for sale in the winter transfer window. The French midfielder is not getting regular chances in Jose Mourinho’s side recently. Paul Pogba was not in the starting lineup of Manchester United in the match against Fulham in Premier League previous weekend. However, Manchester United were able to win comfortably without the star midefielder in the first team. 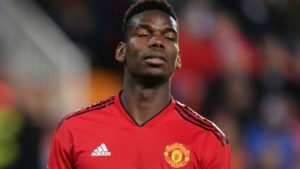 On the other hand, Paul Pogba started against Valencia in the Group Stage match on Wednesday. The French midefielder was not able to play an influential role in the midfield for the Red Devils in that match and Manchester United faced a defeat in that match. According to the football pundits, Jose Mourinho should drop Paul Pogba from the starting lineup in the match against Liverpool in the Premier League this Sunday.

It is assumed that the days of Paul Pogba have been numbered at Old Trafford. The French midefielder does not hold a good relationship with Jose Mourinho. There are some problems between these two personalities in the dressing room of Manchester United.

The reports are stating that Juventus may bid for Paul Pogba in the winter transfer window. On the other hand, Manchester United are also interested to make a move for Alex Sandro. So, we have to monitor the situation in the next month as an exchange deal might be on the cards.