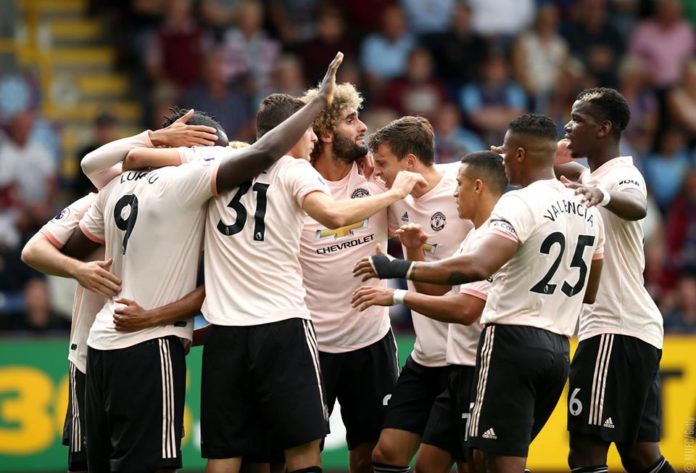 Manchester United fans seem to be firmly behind manager Jose Mourinho despite a mediocre start to the season, but the same cannot be said about the fans’ feelings towards certain prominent newspapers of the country. 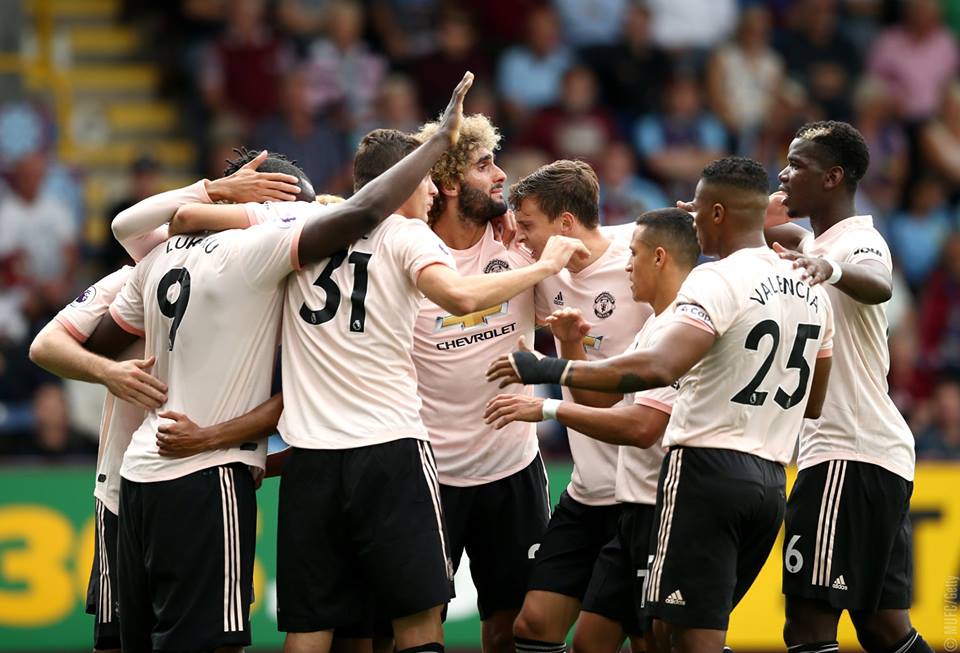 After their win at Turf Moor against Burnley, United fan Andy Thompson posted a video on Twitter, showcasing the United fans celebrating their win, and singing chants in favor of Mourinho, to which The Daily Mail asked whether or not they can use the video. But things didn’t go according to plan for the Mail as Thompson refused to co-operate, accusing them of having an agenda against manager Jose Mourinho. Here is the actual tweet,

No you can’t. Your paper has an agenda against Jose. Woodward is briefing you constantly so there is no way I will let you use a video supporting him against the club. Plus I don’t want to be associated with a rag

Daily Mail has been one of the newspapers, among others, that has been overly critical of Manchester United’s start to the season, putting the blame mostly on Mourinho’s tactics and style of play. The newspaper released a piece a few days before the start of the new campaign stating that the Portugese was on the verge of falling out big time with vice chairman Ed Woodward, and they also said that the United boss was to get the sack if the team lost at Turf Moor, when nothing as such was happening behind the scenes at Old Trafford.

10-man United clinched a comfortable 2-0 win against The Clarets despite a missed penalty by Pogba thanks to a Lukaku brace after successive defeats at Brighton and Hove Albion and at home to Tottenham Hotspurs respectively, conceding three goals in each game. The win against Burnley was sure to be a confidence booster both for the club and they’re Belgian forward who was subject to severe criticism after an open goal miss against Spurs at Old Trafford.

The Red Devils can finally hope to get their season up and running, returning to winning ways last Sunday. Manager Jose Mourinho praised the fans Ed Woodward at the post match interview, mentioning that it was Woodward who won 2-0 against Burnley.