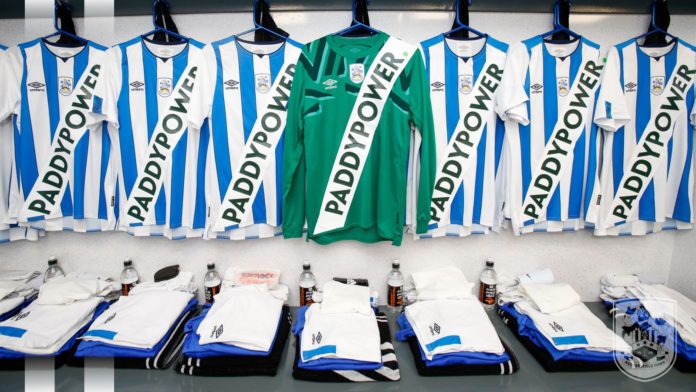 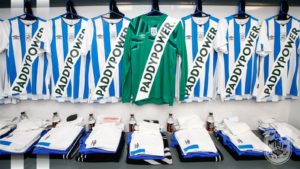 The official statement of Huddersfield Town regarding the kit launch :

🔵 #htafc’s new home kit for the upcoming 2019/20 season has today been revealed!

Huddersfield Town will try to kickstart their new season in the Championship. They will face the previous season’s playoff finalist Derby County in the opening match of the season. Ahead of that, the kit launch will not keep the club management of Huddersfield Town in peace.

Resurgence for Man Utd continues under Solskjaer with victory over Huddersfield