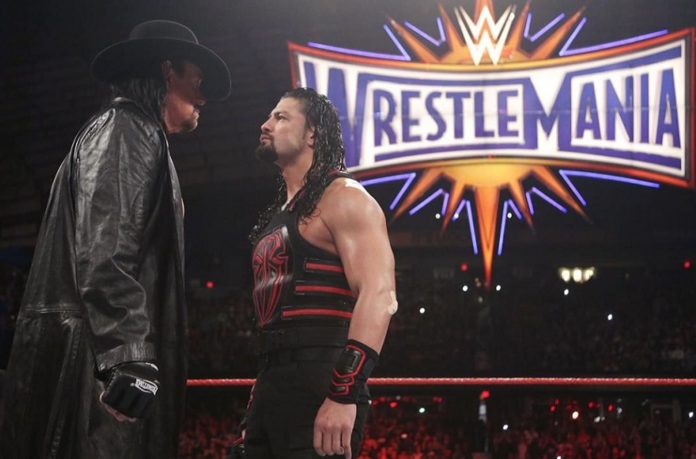 WWE legend The Undertaker is one of the greatest stars to ever step foot inside the squared circle and his WrestleMania streak remains to be one of the biggest chapters in WWE. The iconic streak was broken by Brock Lesnar and the current WWE Universal Champion Roman Reigns is the only second star to have defeated The Undertaker at the pay-per-view back in 2017. Now, ‘The Deadman’ opened up on the match and reckoned that ‘The Tribal Chief’ should have been the one to break the streak.

The Undertaker says Roman Reigns could have ‘increased the value’ 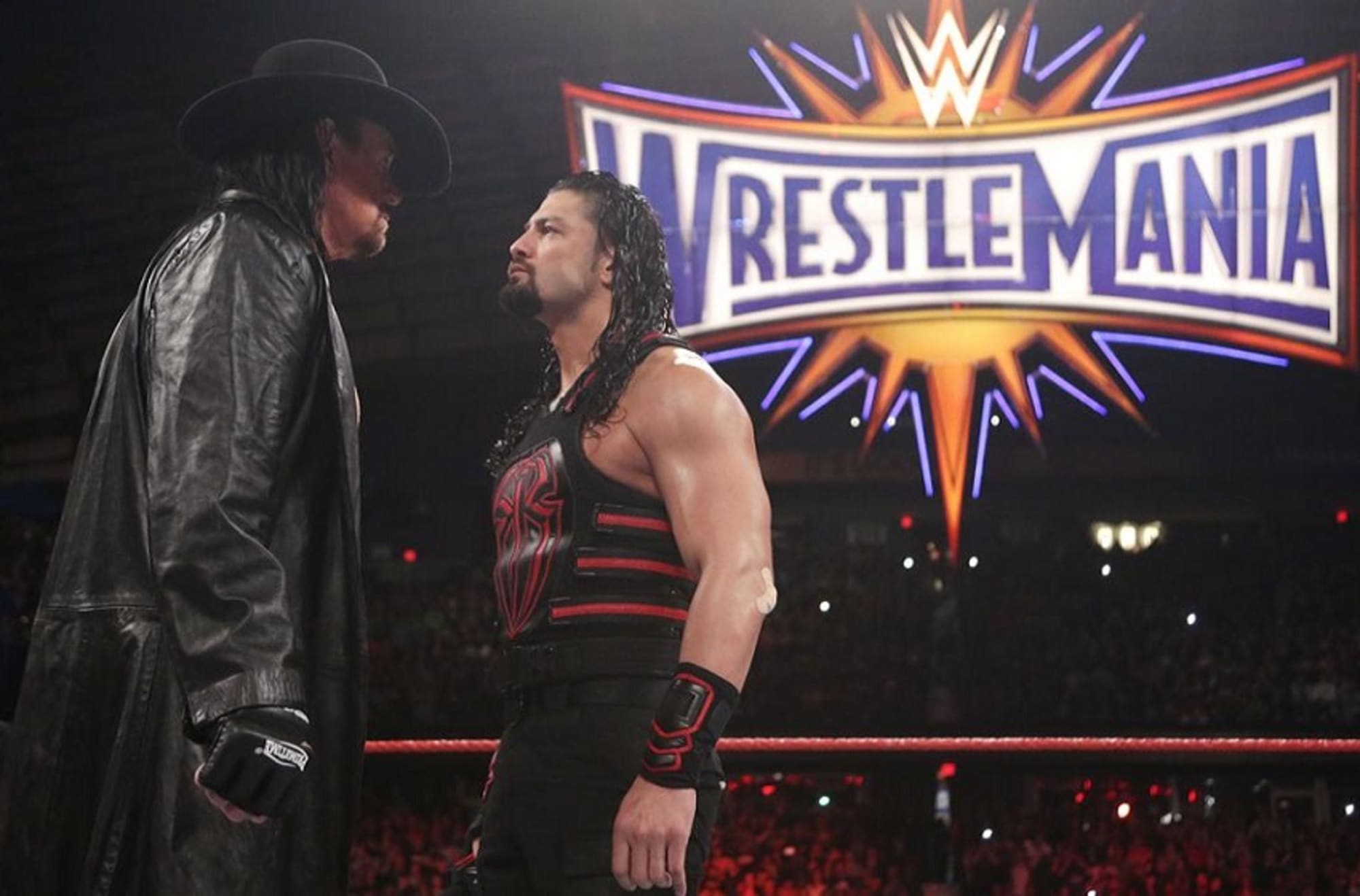 ‘The Deadman’ suffered the defeat against Reigns at WrestleMania 33 in 2017. Speaking to The Dallas Morning News, he stated that Reigns should’ve been the one to break his streak instead of Brock Lesnar. He further said that Reigns defeating him in the first place was the right call but WWE had other plans.

“I don’t know if Brock was the right guy. I like Brock, me and Brock are friends. I don’t know that Brock needed that win. Brock was a bona fide superstar at that point. So, I don’t know that he needed it. Roman [Reigns defeating Undertaker at WM33] definitely, that was the right call. I just wish he may have been first. I wish I could have reversed them, you know what I’m saying? If Roman would have been able to do it, I think it would have increased the value.”

The Phenom that said he wasn’t healthy when he faced Roman Reigns at WrestleMania 33, and it bothers him that the Universal Champion fought him when he wasn’t a hundred percent.

Of course, those who have watched have highly criticized the bout as they believe it to be one of the most underwhelming matches in the history of the company. The match was hyped well but the match didn’t live up to the expectations of the fans as The Undertaker was clearly not at his physical best.