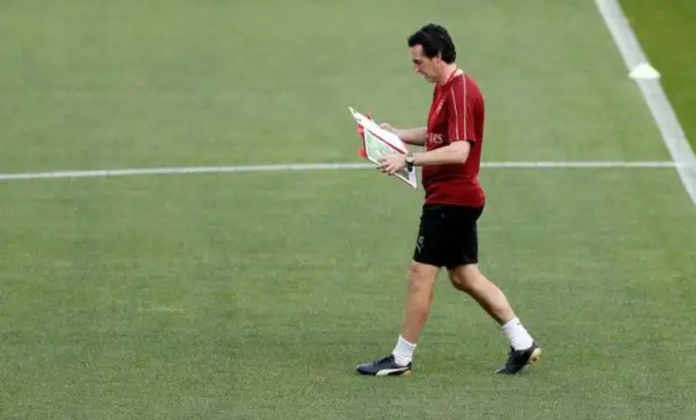 The manager of the Gunners, Unai Emery has stated that they would keep playing more attacking football in this season. The Gunners have scored eight goals in last two matches and Manchester City have only scored more than their 22 goals tally so far in this season. Unai Emery has promised that his team would continue to play attacking football against Sporting CP at Lisbon. 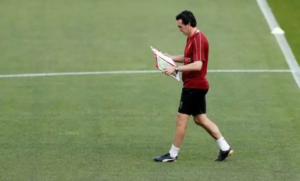 Ahead of the Europa League match at Lisbon, Unai Emery told,

“We want the balance. The balance to score a lot and not to concede a lot of goals. But for me the individual goalscoring statistics for the players is very important, as it is for the supporters to be excited with many things on the pitch. Scoring goals is important for this spectacle.

“For me, with this balance we want to score a lot and with different players. I want our strikers to have a lot of chances but also to find the balance defensively.”

The manager of Arsenal, Unai Emery has selected a strong squad to face Sporting CP at Lisbon. Unai Emery. 17 of the 18 players of the squad of Arsenal were also present in the match against Leicester City on Monday. Sokratis Papastathopoulos has also returned in the squad of the Gunners in this match against Sporting CP. This match is going to be the toughest encounter of the Europa League so far for the Gunners. So, Unai Emery does not want take the risk of too much rotation. Unai Emery has won the Europa League three times so far and he will be eager to win the competition again in this season for the Gunners.