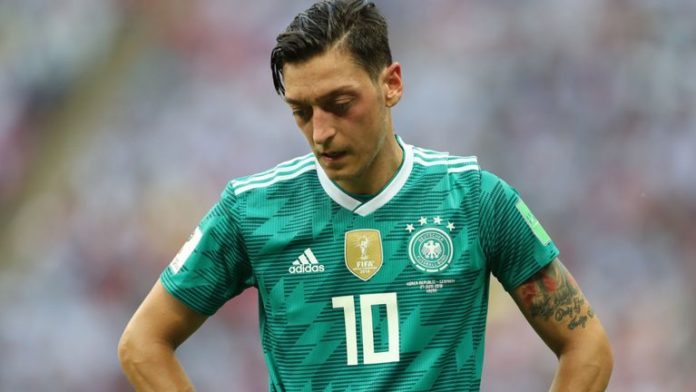 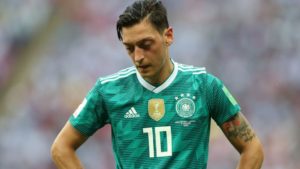 Mesut Ozil’s high salary is one of the reasons why the top European clubs are not going after him in this transfer window. However, the Gunners might be desperate to find a suitor for Mesut Ozil within few days. They can also loan him out to another club till the end of this season.

The Gunners are heavily linked with Denis Suarez in this January. However, the Gunners can not afford to pay the transfer fee of more than £10 million for the star Barcelona player. Mesut Ozil was excluded from the squad of the Gunners in the match against West Ham United.

In this context, Unai Emery told that Arsenal had the best players in the squad who were capable of winning the match for their side. However, the Gunners were defeated by West Ham United in that match with a margin of 1-0.

Mesut Ozil’s future is uncertain at the Emirates