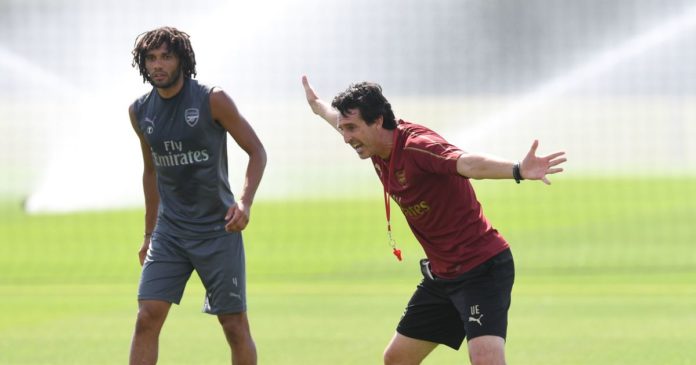 Unai Emery is working wonders at Emirates. The North London outfits are on a 21 match unbeaten run and there seems to be no stopping them at the moment. Midfielder El Neny however has a quirky remark over Emery’s coaching methods. 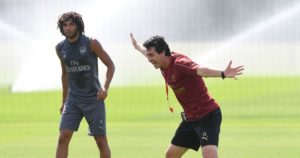 “Emery is a great coach and it’s known for everyone,” Elneny said.

“He works very well in training and focuses a lot on dictating each player his role.

“He has his own coaching method and he insists on applying it.

“He insists on playing from the back no matter how strong the opponent in exerting pressure.

“He always aims to play beautiful football in each game, he feels dissatisfied if we win without playing well.

“He created competition between the players, each player fights for his position in the starting lineup and that’s why I see him a great addition to Arsenal.” added the Egyptian.

Elneny is yet to start a Premier League game this season. Arsenal face Qarabag next in the Europa League midweek.