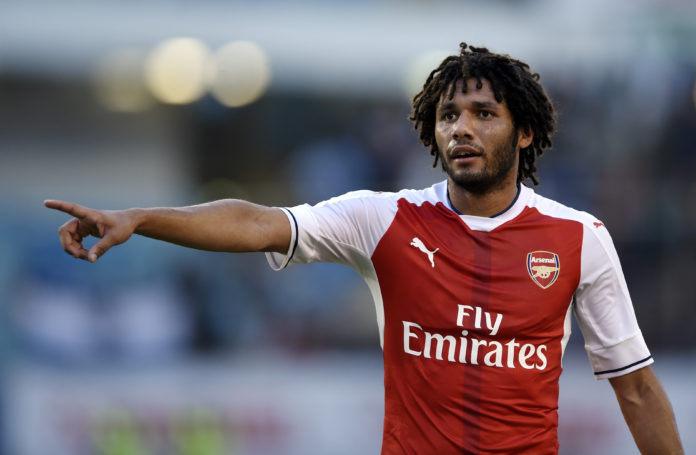 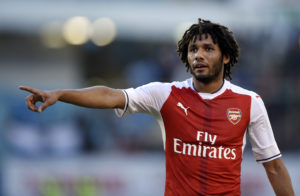 After replacing Arsene Wenger in the summer, Unai Emery strengthened his midfield by signing the pair of Lucas Torreira and Matteo Guendouzi. He now looks to bolster his options by recruiting Pablo Fornals by meeting his release clause in Villarreal.

Elneny, signed from FC Basel in January 2016 has never cemented his place in the starting lineup. With Aaron Ramsey too leaving at the end of the season, Emery will be left with limited options at his disposal.

Fornals, 22, has two Spain caps to his name and a big future ahead of him. A moment of individual brilliance from the star gave Villarreal their first ever win over Real Madrid at Bernabeu in January. In September Formals opened the scoring against Athletic Bilbao with a dipping volley from 50 yards out.

Emery’s first choice midfield partnership currently sees him pair Granit Xhaka with Torreria and it remains to be seen what role Formals would play. But he’s likely to play further forward than the duo.

Chelsea and Barca legend puts Ronaldinho above CR7 and Messi