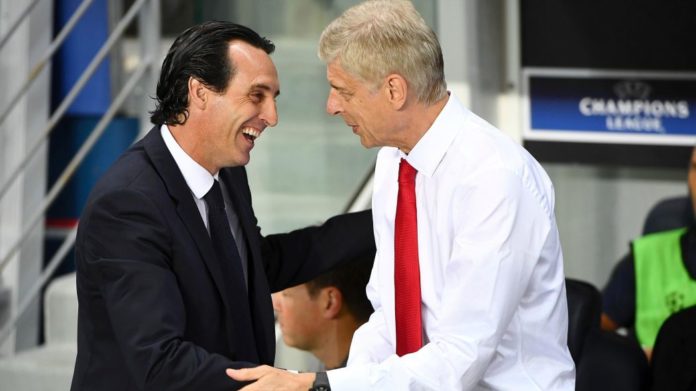 Unai Emery has been doing a decent job at North London so far and has spoken to Marca recently as to why Arsenal needed a change after being under Wenger for as long as 22 years. 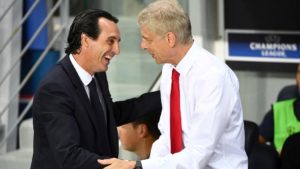 “Nowadays it’s very difficult for a coach to stay 22 years.

“We had to rearrange the furniture, and not because of anything bad that happened previously, but to stimulate everyone again — to shake things up, sweep under the carpets, open the windows — in a positive way.” Emery has made changes defensively, deploying a higher and more aggressive pressing game that has been adopted surprisingly quickly by his players.

The former PSG coach has been playing his cards right and are 4 points adrift off the top 4 and remain unbeaten in the last 16 matches. A new energy seem to have been flowing among the squad and new additions in the form Bernd Leno and Lucas Torreira are playing a big hand in turning The Gunners back into a lethal PL side.

“Before Wenger arrived, Arsenal celebrated winning 1-0 and were based on defensive solidity,” Emery said.

“Then with Arsene, joy was taken from attacking too and the perfect blend was the ‘Invincibles’ team. But over time, only technical quality and attacking freedom were taken care of and the team lost its defensive structure.

“What I want is to unite both aspects and be more competitive. Arsenal was in decline. We had to stop that and start climbing.” Emery said he has met Wenger once since being appointed his replacement and while he “has a lot of respect” for his predecessor, he insists changes had to be made.

“We need to give the team another push,” Emery said. “Our aim is to be in the top four but it isn´t easy. It’s getting harder and harder to get there.”

While silverware success may not be imminent at North London, Emery is taking it a day at a time to bring on long term success in Arsenal FC.