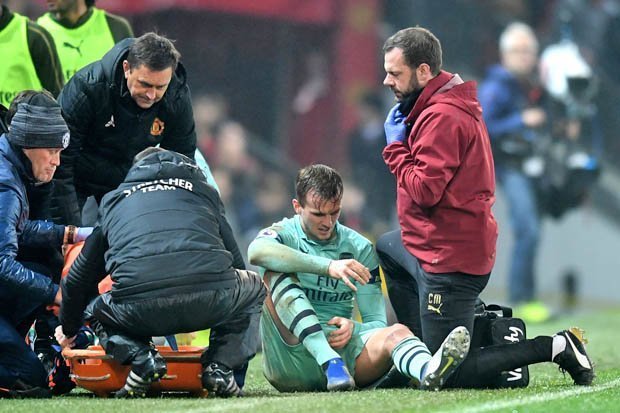 Arsenal look sublime on the front foot, boasting of an attack that could rattle any Premier League defence. However, without a sturdy defence to compliment that kind of an offense , ambitions to bag silverwares can go right out the window. The Gunner’s defensive woes heightened after Rob Holding suffered a season long injury last weekend. Key duo Sokratis Papastathopoulos and Shkodran Mustafi are suspended for Sunday’s trip to Premier League strugglers Southampton, and Konstantinos Mavropanos has not played all season due to a groin injury.

Discussing the potential need for reinforcements, Emery told reporters: “If we can take one player to help us at centre-back, I think it’s a good option. But a transfer is not easy.”

Koscielny is just returning to the squad after a long haul injury since may. Emery is skeptical about putting the Frenchman right into action.

Since options are limited , a defensive purchase looks to be imminent at the Emirates.