Umran Malik, young fast bowler from J&K, blew everyone away with his raw pace in the 2021 edition of IPL. Umran, who was initially selected as a net bowler for SRH, took World cricket by storm in his debut season. 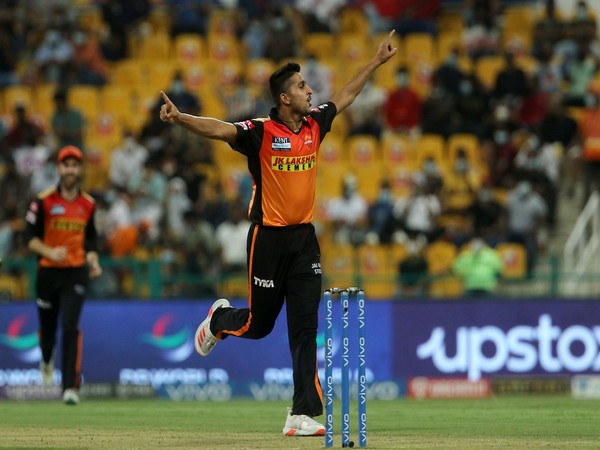 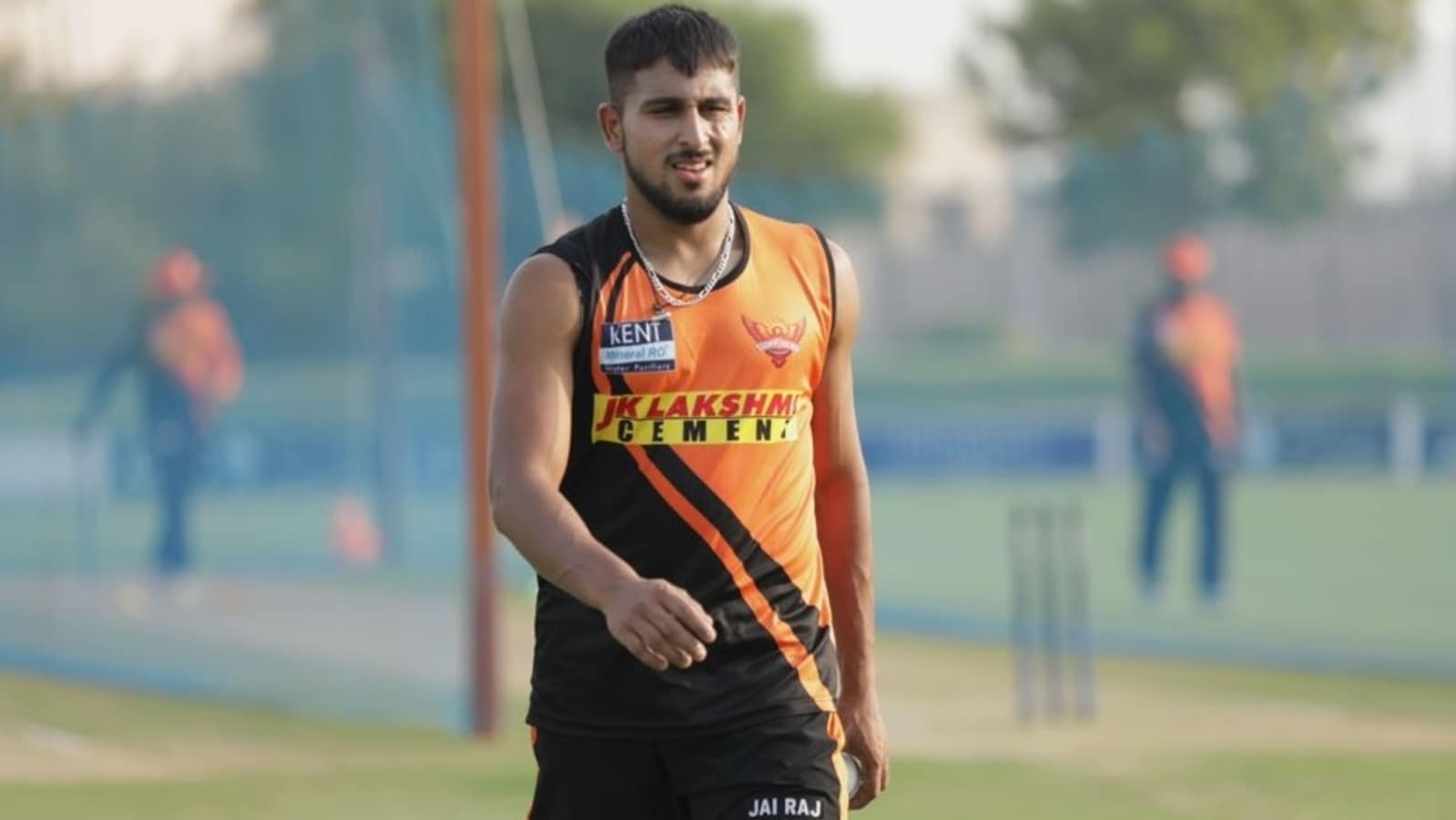 Umran has been rewarded for his impressive show as he will stay back and accompany the Indian team as a net bowler for the T20 World Cup. Hence, this will be a huge learning opportunity for the youngster.

“Yes, he will be staying back with the team as net bowler. He was impressive in the IPL and we feel it will be a good idea to have the batsmen face him at the nets. It will also be a good exposure for him to bowl to the quality batsmen like Kohli and Rohit,” a source told ANI.

Umran will share a dressing room and practice with some of the modern day greats in the Indian team. He will learn alot from veteran pacers like Mohammad Shami and Jasprit Bumrah. Also, MS Dhoni as mentor will be the cherry on top for the youngster.

The main reason for selecting Umran was so that Indian batsmen can get enough practice to play at a raw pace. India will play Pakistani bowlers like Haris Rauf, Shaheen Afridi, Hasan Ali and New Zealand pacer Lockie Ferguson who bowl at an express pace. The 21-year-old has shown that he can bowl at 145+ kmph consistently. He has clocked 150+ kmph on multiple occasions and has also bowled the fastest ball of this season.

Umran Malik explains the role of Irfan Pathan in his career Cricketing fraternity applauded SRH for unearthing such a talent. However, it was later revealed that former cricketer Irfan Pathan had scouted the talented youngster. Umran explained Irfan’s role in his development. He also shared his experience of bowling to Warner and Williamson for the first time.

“In 2018, I was practicing regularly. After Under-23, I played Vijay Hazare and Ranji Trophy. I thank the SRH franchise for giving me an opportunity. Irfan Pathan came and he told me where I can improve. I was scared at first when I had to bowl to Warner and Williamson in the nets. I prayed to God that I just bowl good balls. I kept on learning and this has helped me,” Umran Malik told teammate Bhuvneshwar Kumar in a video posted on iplt20.com.

The right-arm pacer recently talked about his journey – from street cricket to under-19 to under-23. He revealed that he was bowling quick from the beginning.

• Umran Malik picked as a net bowler for Team India

• Malik recalls his journey from street cricket to U-23