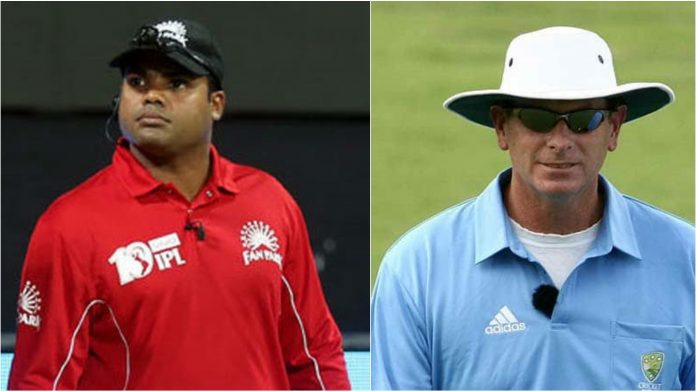 The COVID-19 woes continue in the ongoing IPL season as a couple of elite Umpires, India’s Nitin Menon and Australia’s Paul Reiffel have pulled themselves out of the coveted tournament. 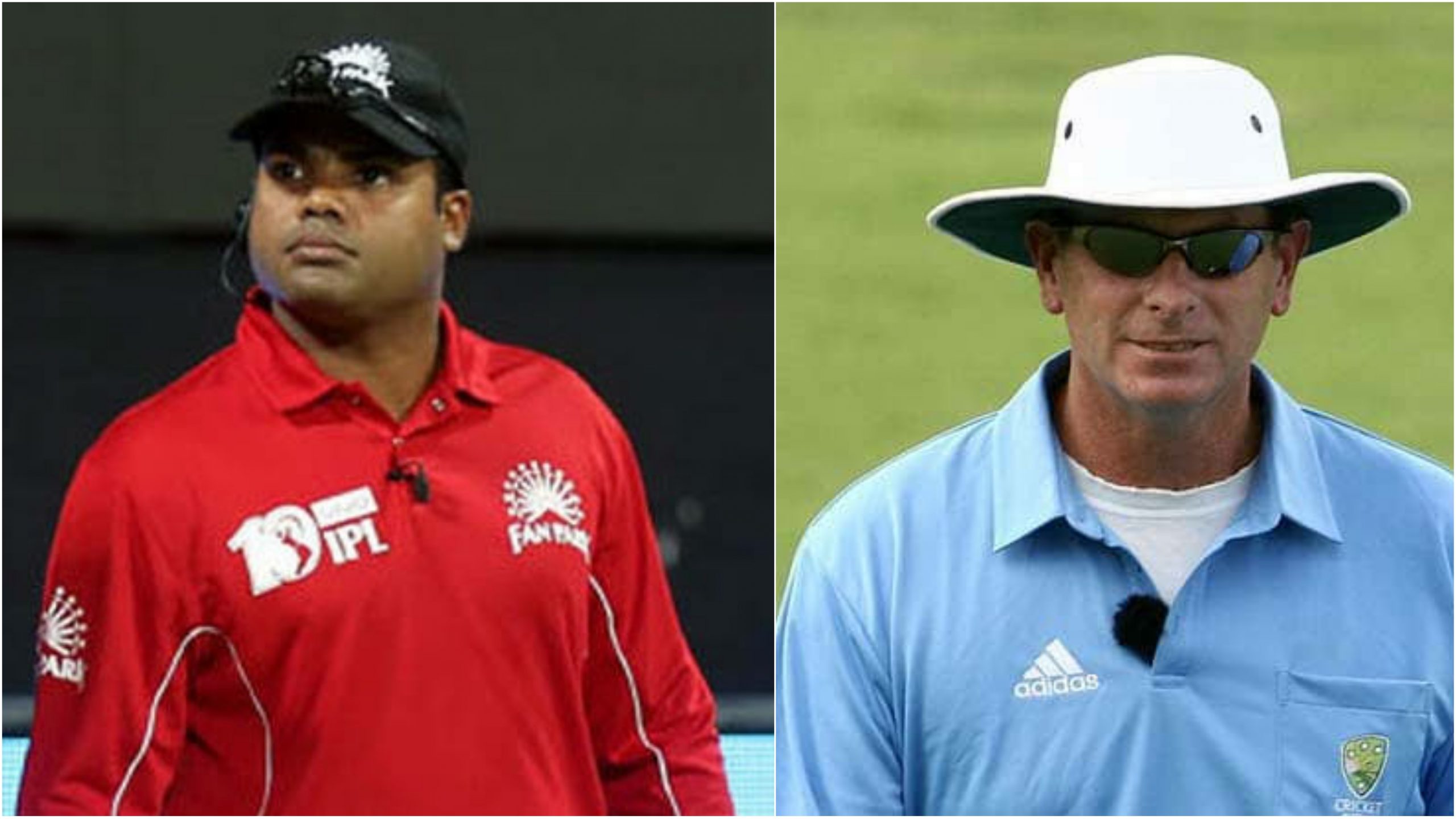 The COVID-19 situation in the country is worsening with every day passing by. Amid this the 14th season of IPL is being held. Previously five players including Ravichandran Ashwin (Delhi Capitals), Andrew Tye, Liam Livingstone (Rajasthan Royals), Adam Zampa, Kane Richardson (Royal Challengers Bangalore) have pulled out of the league due to different reasons in regards to COVID-19.

Now as it turns out, the Umpires Nitin Menon and Paul Reiffel who are both parts of ICC’s Elite Panel of Umpires, have withdrawn from the IPL due to personal reasons.

It was confirmed that Menon flew back home to Indore after his mother and wife tested positive for the virus. While the Aussie Reiffel went back due to concern about the Australian government not allowing flights from India.

It is understood that BCCI has a provision of umpires as the local umpires would replace them.

A BCCI official recently confirmed that “Nitin has a small child to look after as his mother and wife have tested positive while Reiffel informed BCCI that he fears not being able to go home due to the Australian government’s decision banning all flights from India. The BCCI already had several local umpires as back-up so they will be officiating in games in which Menon and Reiffel were scheduled to stand.”

BCCI’s interim chief executive officer Hemang Amin, on Tuesday, wrote to all eight IPL teams, players, officials, commentators, coaching and support staff and assured them that the board will arrange smooth transport back home once the tournament gets over. This was announced post Australia Government’s imposition of flight ban till May 15.

Amin wrote: “BCCI  is monitoring the situation very closely and is working with the government authorities to make arrangements to get you home once the tournament concludes. Be rest assured that the tournament is not over for BCCI till each one of you has reached your home, safe and sound.”