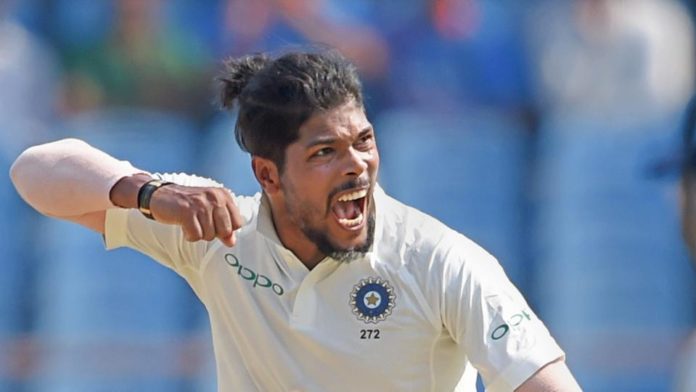 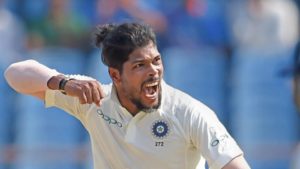 Things are not at the same level as of now. The Indian pacers are getting the desired respect because of their performance in recent days. When he was asked whether the pitch helped them to get back into track, he replied that there should be a good contest between bat and ball through the whole day in the test match.

Umesh has been left out of the squad various times throughout his career. At that time, he doesn’t like to be with the people with negative mindset. The star Indian fast bowler is still hoping to make a return in white ball cricket. In red ball cricket he has established his position well.

Umesh Yadav has sounded very much hopeful about his comeback in the shorter version of cricket. Bhuvi, Shami and Kuldeep Yadav have been recalled by the team management in white ball cricket. Umesh thinks that he will also be called if he can prove himself in domestic level.