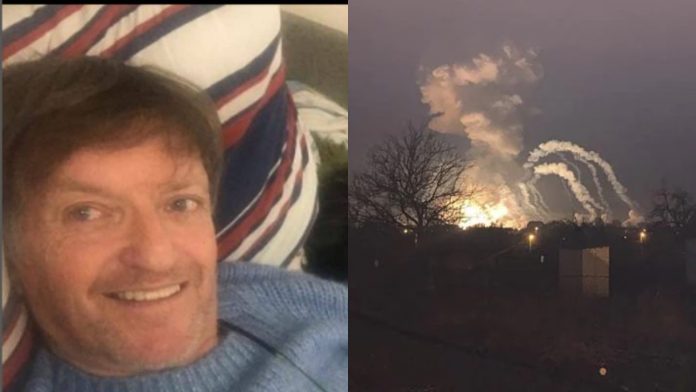 Kobus Olivier, Chief Executive Officer (CEO) of the Ukraine Cricket Federation recently revealed the situation in Ukraine amid Russia’s mighty attack. Tensions rose in the country, and the 62-year-old former club cricketer whose native is South Africa, now resides in Nyvky. It is a Kyiv suburb which is 15 minutes from the city centre. Russia has aimed the cities and military bases with airstrikes and shelling. Amid the chaos, Kobus Olivier claimed that he is better prepared than most of the other civilians in the city under the invasion.

I heard nine explosions: Kobus Olivier after Russia launched an attack on Ukraine 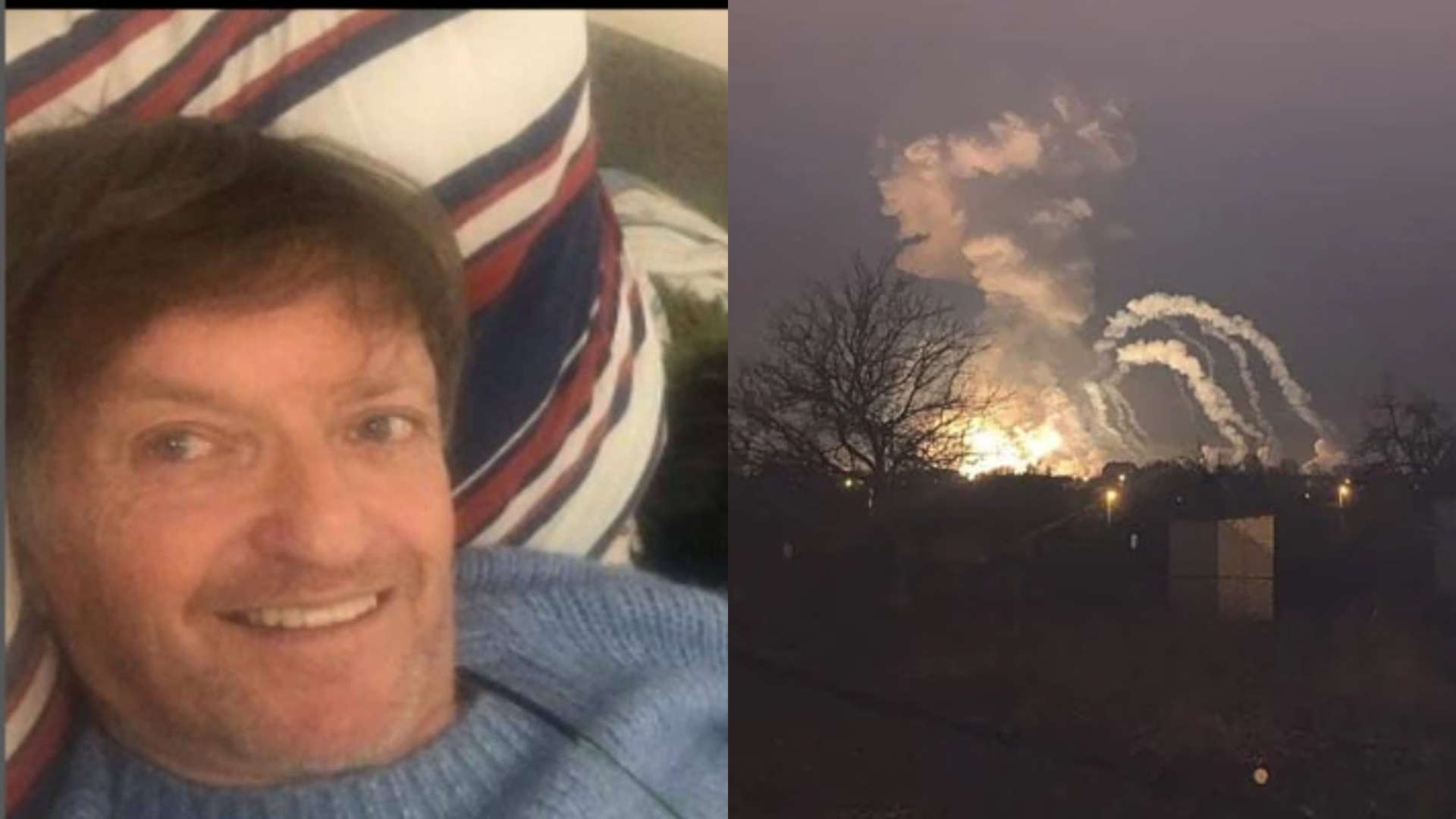 Kobus Olivier recently spoke with Indian Express on Friday Morning when he recollected the situation he witnessed in the initial stages of the war. He went on to elaborate, stating: “I heard nine explosions yesterday morning and that left me startled. When I looked out of the window, it was like a movie… children running across the streets, some of them with boxes in their hands which had pets in them. Their parents were visibly panicking and rows of cars were waiting in the queue to leave the city. I knew the war had come.”

Olivier revealed that he had prepared for the war as he “had already withdrawn cash and stacked up rations.” He is also accompanied in his apartment by his four dogs. “They are my family and I can’t take them out now. So, all of us are here in this room,” he said. Kyiv mayor Vitali Klitschko had said on Friday the Ukrainian capital has entered into a defensive phase as Russian troops brought the sounds of war to the city.

Olivier has been instrumental in developing the game in Ukraine along with the federation’s president Hardeep Singh. The equipment for the junior sides mostly comes from Dubai. In Ukraine, cricket has been played for more than 20 years and the country has also applied for status as an Associate Member of the International Cricket Council(ICC).