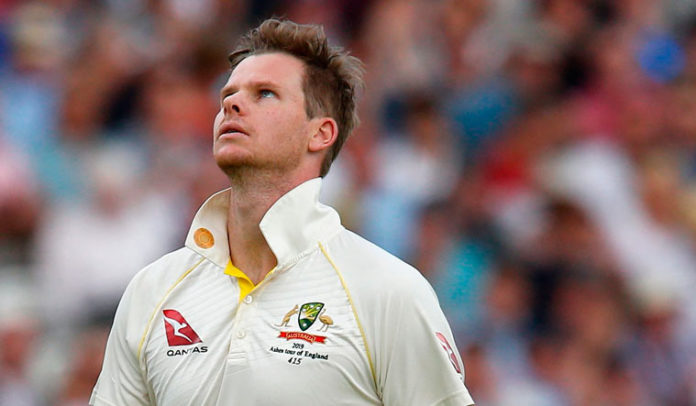 Britain’s sports minister did not hold back and lashed out at the England fans for booing Australian batsman Steve Smith, deeming the behavior as distasteful. 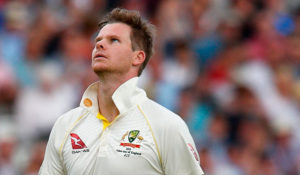 Smith, Cameron Bancroft and David Warner haven’t had the best of receptions since returning to test cricket following the conclusion of their one year suspension for ball tampering. The trio have been booed constantly this Ashes series so far.

Australian captain Steve Smith however received the most boos in particular and many cricketers including England’s sports minister Nigel Adams came to defend him after England fans went the extra mile.

The hostile crowd at Lord’s cricket ground were seeing booing Smith immediately after he returned back onto the field after being struck on the neck by a ferocious delivery from Jofra Archer.

“The vast majority of the Lord’s crowd were on their feet applauding Steve Smith after his innings but a small amount of booing from a tiny element of the crowd has made the news,” Adams said.

“It’s distasteful and we have to remember that the Aussie players who got themselves into trouble have been punished and done the time.

“Smith, in particular, is a brilliant batsman and whilst of course, I don’t want him getting too many runs while he’s over here, he’s mesmerising to watch and as genuine sports fans we should be applauding him, not jeering.”

Former Australian fast bowler Jason Gillespie too extended his support to Smith and stated that the incident that occurred on Saturday was not only disappointing but also hypocritical.

“I think it has been disappointing to hear the boos when he was hit by Jofra and certainly when he came back out to bat,” Gillespie said.

“There are some short memories within these shores – a number of players have been guilty of changing the condition of the ball – including English players – I don’t believe they have been subjected to the same treatment as Smith,” he said.