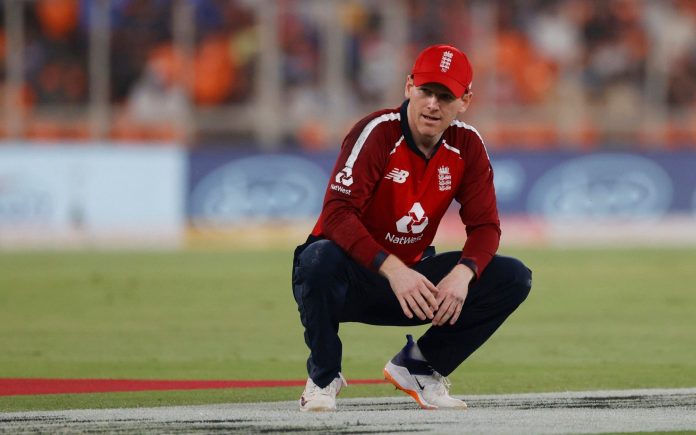 As the Indian cricket team left for the English shores in the firs week of June, they knew they were in for a grueling three and a half month-long tour. They arrived in the United Kingdom via a charter flight and moved from one bubble to the other keeping in mind the rules and regulations of the visiting country. A possible six months away from home coupled with long periods of no competitive action after the WTC final followed by a packed five-Test series against the hosts and then another bubble transfer without any rest to play the IPL and in all likelihood the World T20 also in the UAE.

After a chastening defeat in the World Test Championship, the team now faces a test of character, mental toughness, fatigue, endurance and also physical stamina and fitness.
However, with time on their hands before the series against England, the Indian cricket team is making the most of the gap after the World Test Championship final to unwind and catch the live action of some of the major tournaments taking place in the country.
Most of them received their second dose of the COVID-19 vaccine last week even as England’s ODI team has been forced into isolation after an outbreak of the virus in its squad. 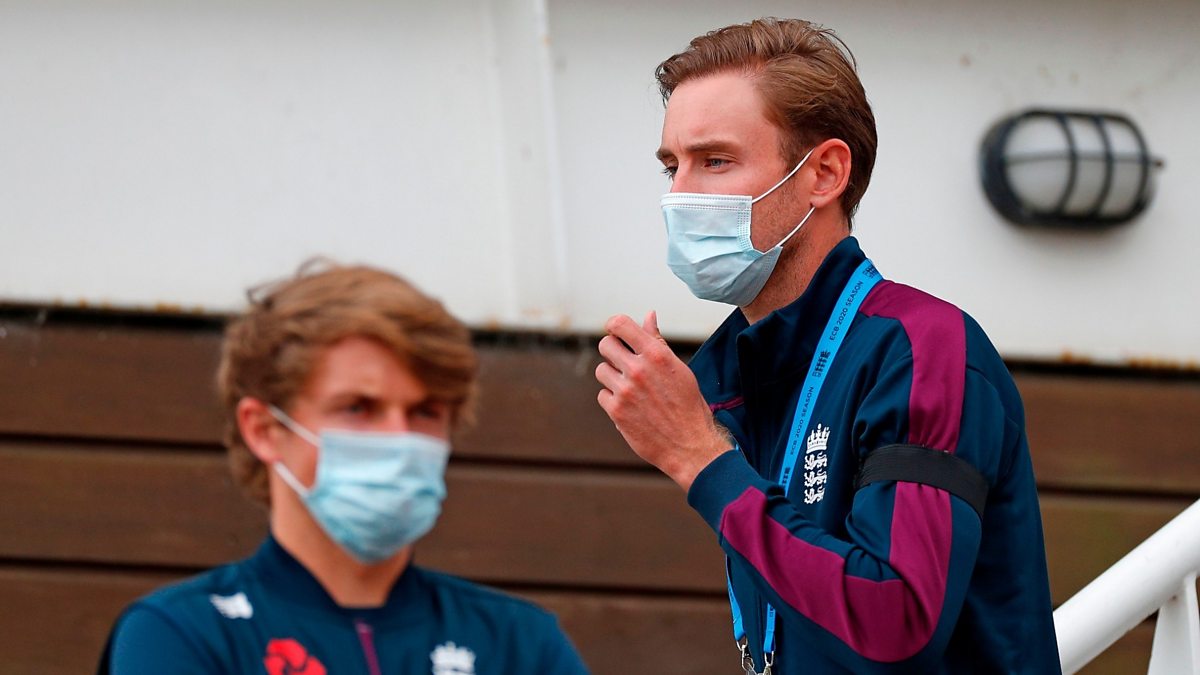 While England are struggling with fresh COVID-19 cases, all the Indian players and support staff are now fully vaccinated, as planned by the BCCI. This has become all the more important after multiple virus cases in the English camp. The much-anticipated series will begin in Nottingham from August 4.

Three unnamed England players and four support staff members have tested positive for the virus, 48 hours after the conclusion of their ODI series against Sri Lanka.
Life will not be easy for Virat Kohli and Co. for the next six months. Although most of them travel with their families they are bound to miss home and feel homesick at some point especially with the Covid-19 pandemic still surging across the length and breadth of the country. The Indian team has already gone through life in two overseas bio bubbles last year. They played the IPL in the UAE under restricted conditions in 2020 and then had to go through some hard quarantine norms during their long tour of Down Under from November to January.

Many big names in international cricket and none other than England limited overs’ captain, Eoin Morgan recently spoke about the struggles of staying in tight quarantine and bio bubbles stating that it is taking a toll on the players. He added that remaining in isolation for a long period of time will be detrimental to a player’s mental and emotional well-being.
Apart from the star cricketers, a lot of support staff, media officials and broadcasters are also a part of the contingent and have to follow the Covid-19 bio-bubble norms and regulations strictly. But unlike the players, they are not allowed to travel with their families which makes their time away from home that much harder.
Presently, most of the Indian players are in and around London enjoying time off with their families and partners.

The bio-bubbles since last IPL have been anything but a thing of comfort for Indian cricketers. in order to support the overall wellbeing of the players and management staff, who have spent much of the last 14 months living in very restricted conditions, protocols have to made mandatory. Cricket is important, yes!, but so are the players taking the field during these tough times!