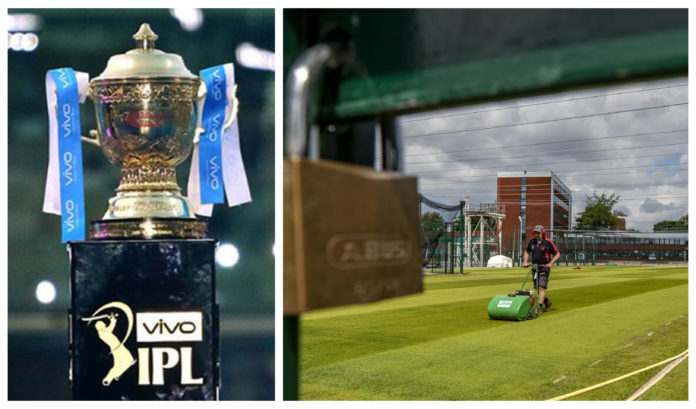 The UK-based firm, which has recently created the bio-bubble for the two-Test series in England – against the West Indies and Pakistan – is going to create the bio-secure bubble for the 13th edition of Indian Premier League (IPL) which is scheduled to take place in the UAE from September 19.

Restrata – a company that has a specialisation in integrated safety, security and mobility operating system – has been working with the England and Wales Cricket Board (ECB) to prepare the bio-secure bubble for England’s two-match Test series. Moreover, when the UK hosted the Olympics in 2012, the company was handed over the task with developing and implementing specialised security systems and services for the Olympic Park and other venues in London as well. 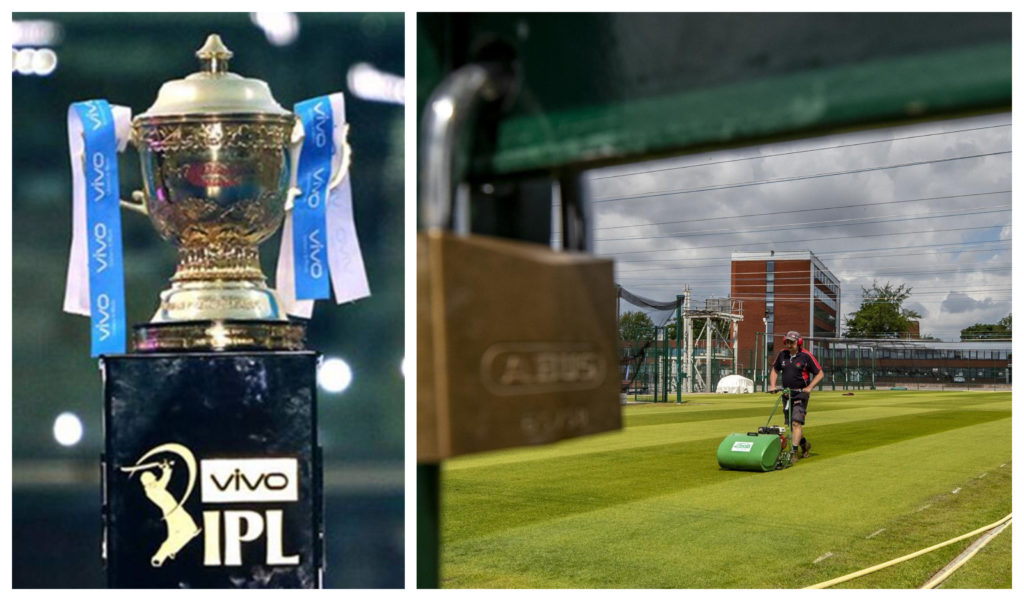 However, the Board of Control for Cricket in India (BCCI) and Restrata didn’t say anything about this yet. It has been learnt that the UK-based company has been roped in for the project because of its past records. Apart from them, VPS Healthcare – a local company are the front-runners amid this matter, as per the local UAE media.

Even, Tata Medical and Diagnostics was on the list as well, but it is understood that Restrata is in advanced talks about this matter which will be decided in a day or two.

“They have started executing the project a couple of days ago. They are getting all the equipment and other things required for the project to the UAE and preparation is underway. Even their local units have done a recce of the hotels to come up with a plan,” an official confirmed to Sportstar.

On the other hand, during a meeting with the officials a few days ago, the UK-based company has decided on the fact that it will create a track and trace technology, to check on the people working in specific zones as well.

Moreover, the accreditation cards issued to all the stakeholders will have a GPS chip which will give the IPL authorities and the franchises a real-time update as well – that will track the movement of the people inside the bubble too. This system has been used by the ECB during the Tests against West Indies and Pakistan too.

Meanwhile, all IPL franchises are scheduled to reach the UAE, starting from Thursday. After reaching, they will have to stay in a mandatory six-day quarantine and undergo COVID tests, before starting their training for the 2020 IPL.

“Since the tournament will be held across three venues – Dubai, Abu Dhabi and Sharjah – it is important to make sure that the bio-bubble is intact. In the time of pandemic, the health and safety issues of all the players and other stakeholders are of utmost importance, so we cannot afford to compromise on that,” an official said.