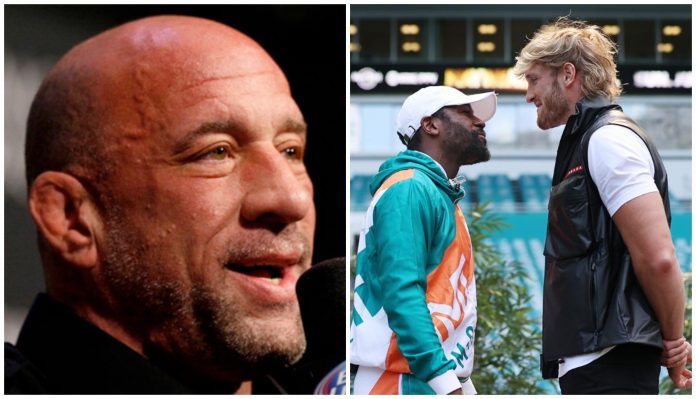 The concept of celebrity boxing made its appearance in the last decade and now, it has become one of the biggest focal points within the combat sports fraternity.

Essentially, celebrity boxing fights are professional or exhibition matches where a celeb is pitted against another celeb, a pro or retired boxer or even an MMA fighter, and the fights generally draw massive PPV buys.

Recently, the exhibition bout between YouTuber Logan Paul and former undefeated fifteen times world champion boxer Floyd Mayweather Jr was the hot topic in boxing. The bout, which took place on 6th June at the Hard Rock Stadium in Florida, clocked over a million PPV buys, along with both Mayweather and Paul reportedly earning $65 million and $14 million respectively. 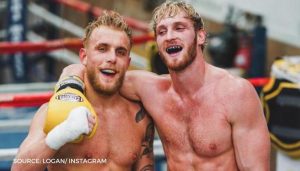 Aside from that, Logan’s younger brother Jake Paul, who is 3-0 in his career as a pro boxer, knocked out former multi promotion MMA champion Ben Askren on 17th April at the Mercedes-Benz Stadium in Atlanta. The fight was another PPV buy success, with both fighters pocketing millions.

While many believe celebrity boxing is harming the essence of boxing and its glory, the others feel that it has been beneficial for both the fighters as well as the sport’s popularity, as the celebs help promote the fights to a larger audience, which in turn results in high PPV buys and massive payouts for both combatants.

“The Godfather of Ground-and-Pound” and UFC Hall of Famer Mark Coleman, who competed in the promotion from July 1996, starting with the UFC 10 Tournament, all the way until UFC 109 in February 2010 after losing to fellow Hall of Famer Randy Couture, believes celebrity boxing to be a positive catalyst in combat sports.

“The big thing now is obviously celebrity boxing, and I think it’s great. It’s great for boxing. it’s great for the MMA fighters,” Coleman said in a recent interview with Betway Insider, “Anybody doesn’t see it that way, well, that’s their choice, but I think the more opportunities the better.”

“I’m a curious person. We’re all curious people. Jake and Logan Paul, they actually come from Ohio, my home state. They both wrestled and wrestlers stick together for life,” the 56-year-old went on, “They worked hard to get to where they’re at with all the followers. And that’s where we’re at nowadays, it’s all about how many followers you got. That’s how you judge what a guy’s worth, and I think they’re worth every penny of it because people are tuning in. Even if they want to see them get their heads knocked off, well, they’re still tuning in to see that.”

While shedding praise on the Paul brothers for their endeavours in the squared circle, ‘The Hammer’ also feels that they can switch to fighting inside the Cage in future.

“I respect the fact that they’re trying to be the best boxers they can be, and I wouldn’t be too surprised if we see both those guys switching into MMA because I know they both have a wrestling background,” added Coleman.

Do you agree with Mark Coleman? Let us know in the comments.