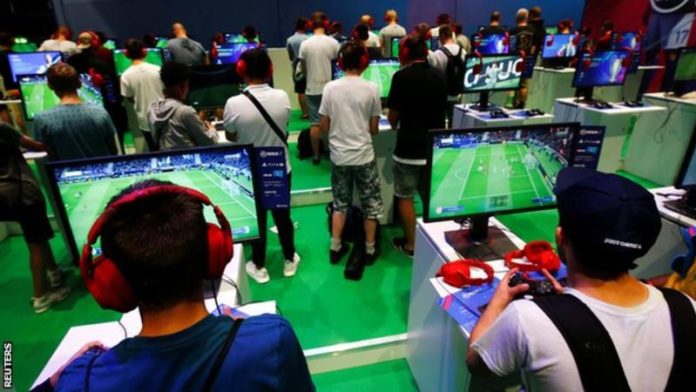 The rise of electronic sports (esports) has been widespread over the past half-decade. In the footballing world as well, esports has been a figurative stakeholder per se with EA Sports’s FIFA video game series taking center stage as a sponsor in the Premier League and now in the UEFA Champions League. With the advent of Champions League license into FIFA’s latest edition FIFA 19, the European footballing body is planning to dwell into esports. 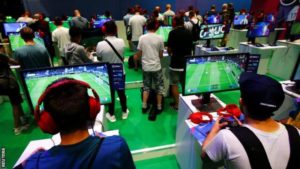 Recently Premier League announced the ePremier League which starts in January and UK-based players will compete against one another on Fifa 2019. After the initial online qualification round, clubs will host live play-off rounds, with two competitors from each of the 20 clubs reaching the final.

“It creates a unique opportunity for the competitive Fifa superstars to represent their clubs in the pinnacle of club football,” said EA Sports gaming chief Brent Koning.

Global online knockout tournaments will take place on 2-3 March, with 64 players progressing to a live qualifying event in April.