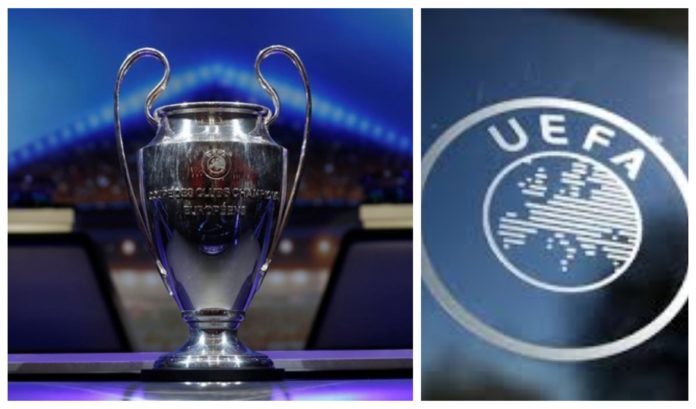 After knowing the fates of the top five leagues in Europe, the UEFA have outlined the plan to continue the tournament which came to a halt in the Round of 16 stage. 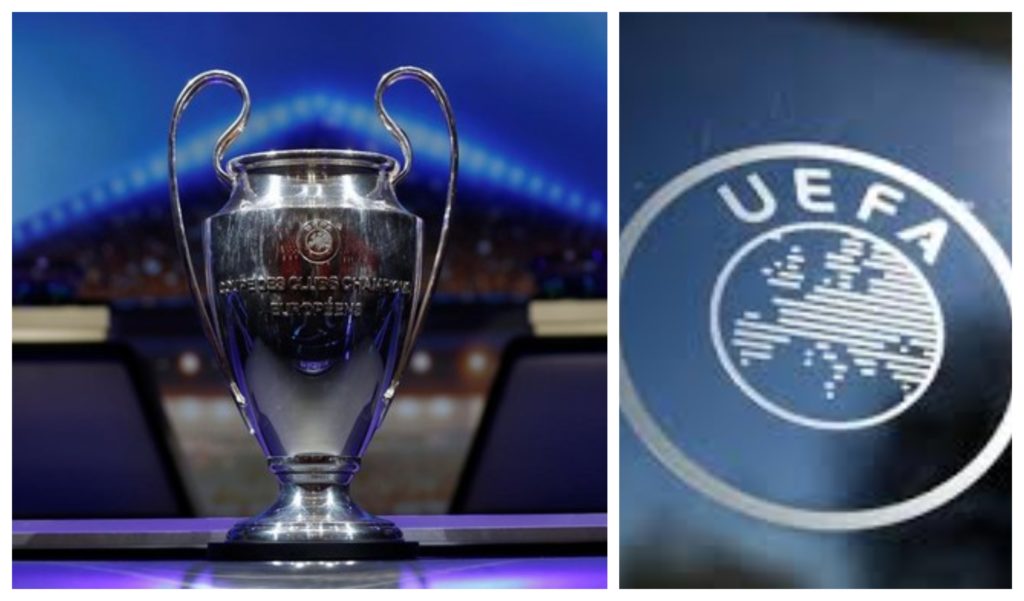 Despite the Round of 16 being only partially complete, the UEFA plan onto hold an eight-team knockout tournament for the trophy in late August. The plan involves a major shift in venues as the matches are slated to be held in Lisbon, Portugal as opposed to the home stadiums of the teams involved.

According to Sky Italia, Benfica’s Estádio da Luz and Sporting Lisbon’s Jose Alvalade stadium will host the semi-finals on August 18-19. While the quarter-finals are speculated to be held from August 12 to August 15. It is to be noted that there was no mention of the fixtures being a single-fixture or a two-legged tie.

Semi-final venue Estadio da Luz will also host the final instead of the originally intended site in Istanbul. The UEFA plans to complete the remaining Round of 16 fixtures (Barcelona vs Napoli, Manchester City vs Real Madrid, Bayern Munich vs Chelsea and Juventus vs Lyon) in their intended venues to determine the leftover candidates for the quarter-finals.

As far as the Europa League is concerned, the governing body intends to conduct a tournament in West Germany to crown the winner. The venues leading the race to host the matches are Cologne, Duisburg, Dusseldorf and Gelsenkirchen.

UEFA is set to pick Cologne, Duisburg, Düsseldorf and Gelsenkirchen on Wednesday for the quarterfinals onward, maybe earlier. Another option is a four-city hub centered on Frankfurt.

Meanwhile, to conclude, the UEFA also discussed the plans for the qualifiers for the 2021 edition of the Champions League which was set to take place in late June.

A UEFA club competition panel will meet on Wednesday ahead of the executive body to help make an efficient sense of the challenge.
The next group stages will likely start in October instead of September. Istanbul and Gdansk (the pre-COVID UEL final host) could also get their hosting chance one year on.

Key details such as whether spectators would be allowed with or without social distancing norms and the policies for testing the teams and the protocol required if a positive case was found and the subsequent quarantine guidelines have not been addressed as of yet. These points are most likely to be resolved when the governing body meets on Wednesday.

Rules of poker: All you need to know about the card game!