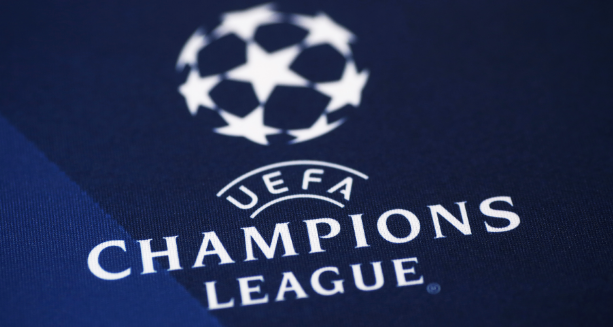 UEFA Champions League match day six brings down the curtains on another thrilling group stage. The competition has been unpredictable so far as the terrific group-stage action reaches its pinnacle. Whether it’s finishing top of the group, nabbing second place, sealing a UEFA Europa League spot or dropping out of the picture altogether, there are loads of permutations going into the final round of fixtures.

Tottenham face one of the sternest tests in European football against Barcelona at the Nou Camp. Barcelona are already through to the last 16 with top spot confirmed while Mauricio Pochettino’s men will progress should they match Inter’s result against PSV. Spurs have won just four of their last 17 European away matches but are coming off from a two back to back wins against PSV and Inter. With PSV out of the competition, it remains to be seen which of Inter and Tottenham will make the cut.

The only group in this season’s Champions League in which no team has yet made it to the last 16 is the one with Napoli, PSG, and Liverpool. Napoli are the only team along with Lyon who has not tasted defeat and yet they haven’t qualified for the round of 16. To qualify, Liverpool need to beat Napoli 1-0 or with a goal difference of two goals while Napoli need just a draw to qualify. A point for PSG against Red Star Belgrade in Serbia will send them through, independent of what happens at Anfield.

Lyon are one of the two teams who are still unbeaten in the UEFA Champions League and the only team to beat Manchester City in all competitions this season. Despite being unbeaten in the Champions League, Lyon are still not qualified and are hanging by the thread in this group. Lyon face Shakhtar on Match day 6, with the former 2 points ahead of the Ukrainian side. Shakhtar will need a win, and nothing less against Lyon, if they are to qualify for the round of 16 this season while Lyon will need just a draw to go through.