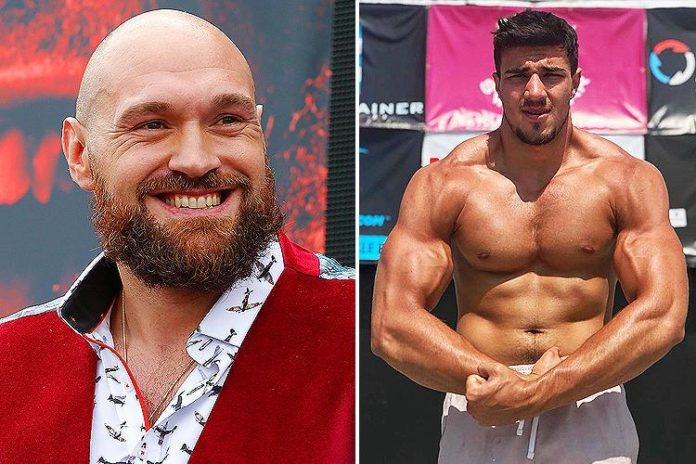 The 19-year old will fight in the Light Heavyweight division. He will fight on the undercard of Carl Frampton and Josh Warrington at the Manchester Arena. 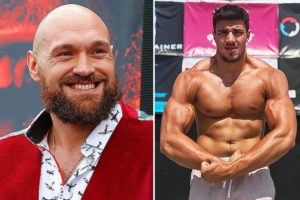 He told Press Association Sport: “I couldn’t have asked for a better start. I’ve got the best start in the world that anyone could have ever hoped for.

“I wouldn’t be here without Tyson and everybody knows that I’m thanking him very much for it. But now I’m here, I’m going to make good use of it.”

Although Tommy has only had a handful of Amateur bouts, he isn’t afraid to transition to the pro circuit. He said that he doesn’t like Amateur boxing and turning professional made sense.

“It’s big shoes to fill isn’t it?” Tommy Fury said when asked if he would like to take the route of his elder brother.

“It’s a big name to live up to but I don’t feel any added pressure on myself because of it, I know that I will make my own name in this sport.”

Are you guys looking forward to Tommy Fury’s professional debut?