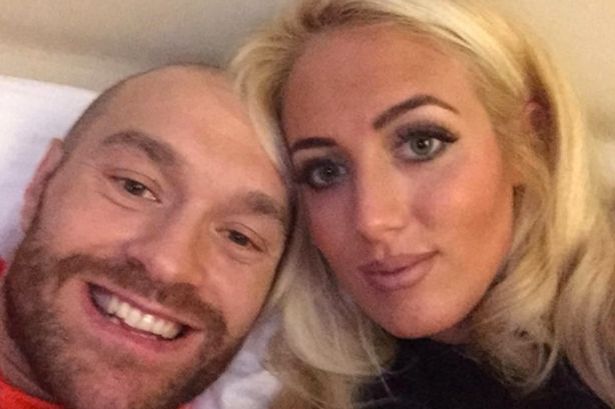 Tyson Fury has come a long way from being a bloat fat alcoholic who used to 400 pounds. He was on the verge of suicide and was battling mental health risks. He now in fighting shape and is arguably the best shape of his fighting career. 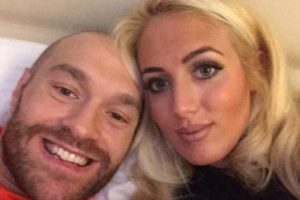 He has now revealed that to completely focus on his next big fight against the American champ, he has completely avoided sexual intercourse for twelve weeks.

He said: “I don’t want anything to interfere with that. Between men with our power, there is always the danger of brain damage. So no, there has been no sex for 12 weeks.

“It is rare that you have two giants of 6ft 9in in my case and Wilder at 6ft 7in getting ready to punch each other in the face.

“At some point, we are going to hit each other but I am blessed with this sixth sense for seeing danger coming.”

To avoid any distractions, even his wife Paris Fury is not present with Tyson.

Who do you think wins this heavyweight showdown?