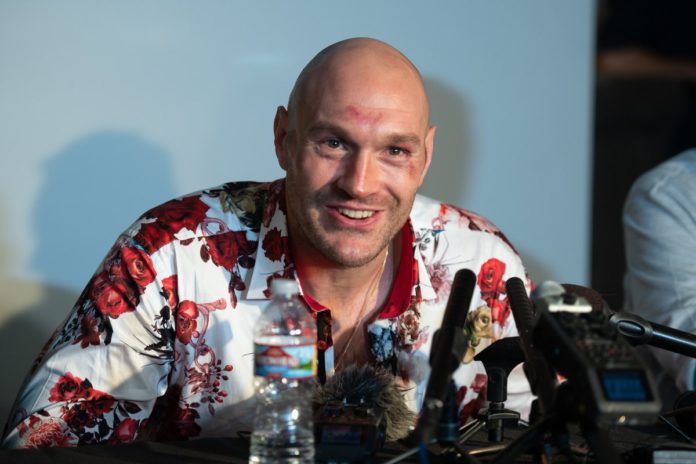 There most definitely going to be a rematch either in the United States or the United Kingdom, as Fury had previously expressed interest in fighting Wilder at the Old Trafford stadium in Manchester. 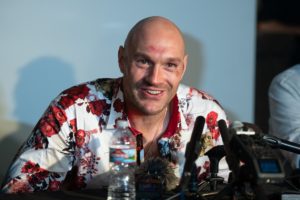 Even though the fight was declared a draw, Fury was the winner in the eyes of most people as he overcame mental health problems and was on a verge of suicide. He overcame everything and came from the darkest of places to dominate Deontay Wilder in his backyard.

He now has a message to everyone suffering from mental health problems.

30 seconds straight down the camera, straight from the heart of @Tyson_Fury… ♥️ pic.twitter.com/vgZOag6t3b

Talking to BT Sport, Fury said: “It’s an iconic comeback, isn’t it? Two and a half years out of the ring, 10 stone ballooned mental health problems. I just showed the world tonight, and everyone else suffering from mental health [problems], that you can come back and it can be done.”

Looking straight at the camera, Fury added: “Everybody out there who has the same problems I’ve been suffering with, I did that for you guys. You know the truth, everybody out there knows I won the fight, and if I can come back from where I’ve come from, then you can do it too.

“So get up, get over it, seek help and let’s do it together as a team. I did it for you guys.”

We could see the rematch between the two giants very soon.