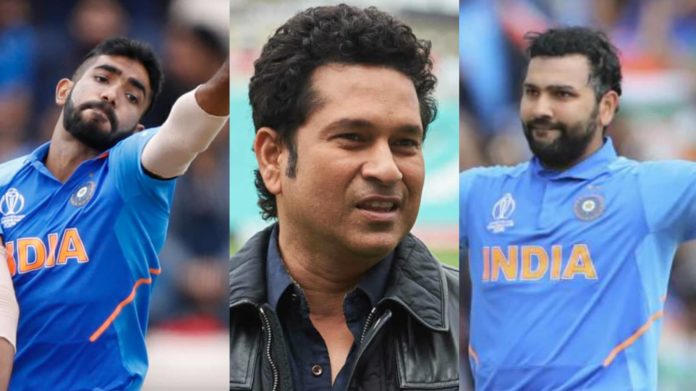 Sachin Tendulkar has selected two players who did exceptionally well for India at the World Cup. Before getting knocked out in the semi-finals, India was arguably the best team of the tournament. And the team had some players who performed exceedingly well in India’s World Cup campaign. 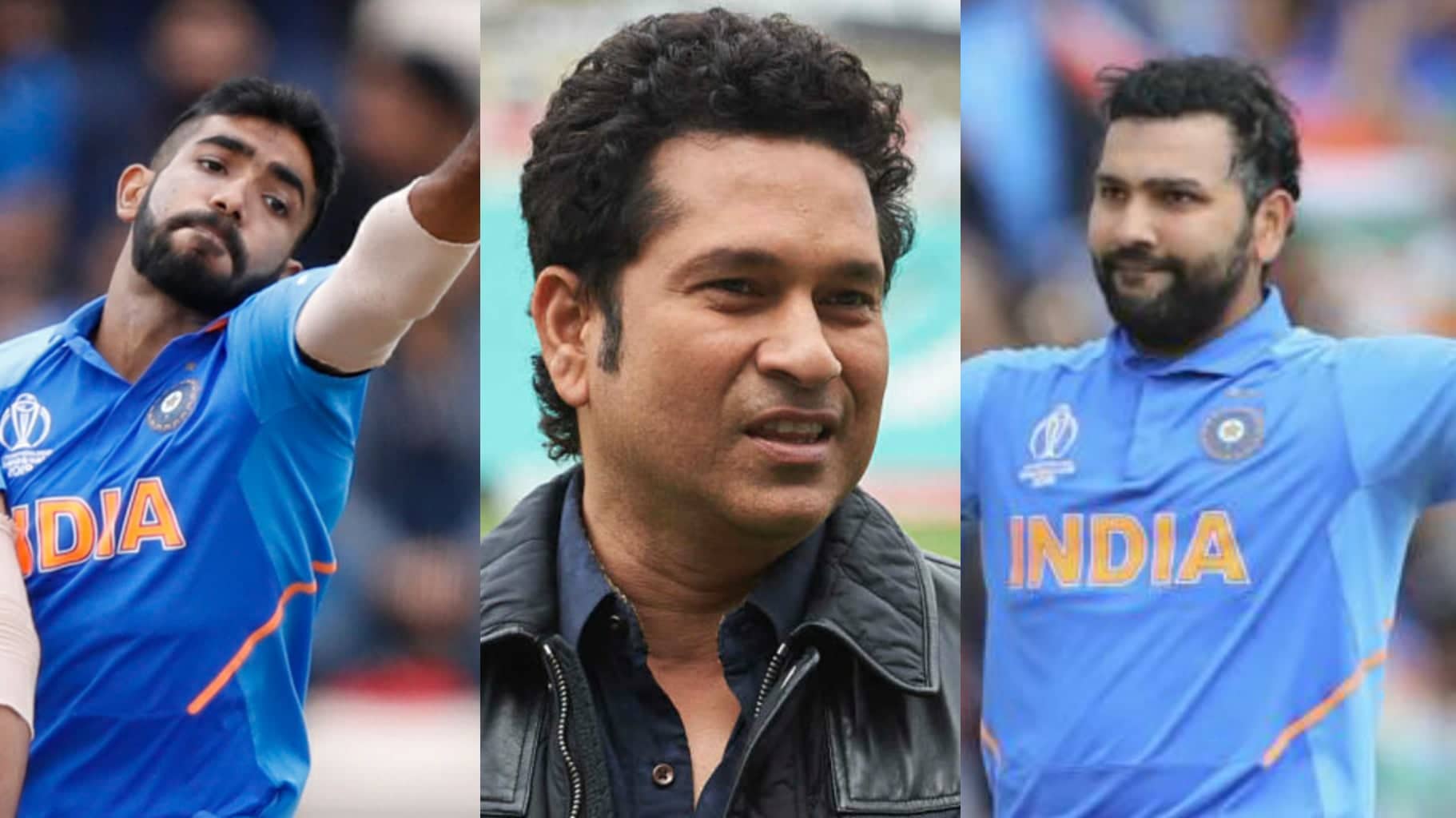 Many analysts and former cricketers have selected the best performers among the Men in Blue. And like most others, Sachin Tendulkar too has gone for Rohit Sharma and Jasprit Bumrah as the top 2.

While talking to 100MB, Tendulkar said that though everyone had given their best, Sharma and Bumrah were fantastic.

While talking about the opener’s batting performance in the World Cup, Sachin said that it was impressive how the batsman put a cost to his wicket.

Another player who impressed Tendulkar the most was World no.1 bowler Jasprit Bumrah. Bumrah took 18 wickets in 9 matches. He was the highest wicket-taker for India in this tournament.

“Bumrah was terrific in the World Cup. No one could get on top of him,” Sachin said.

“Our bowling unit was exceptional barring one or two games,” he added.

India will next play West Indies, in West Indies. This will a full series with three T20Is, three ODIs and two tests.