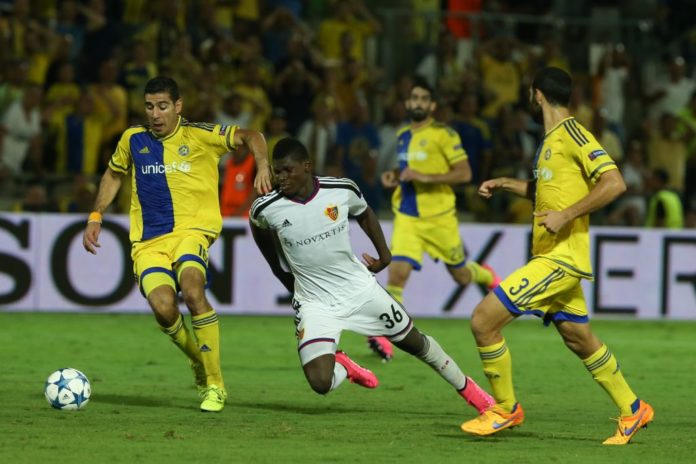 In a shocking allegation, two players of leading Israeli footballing side Maccabi Tel Aviv have been accused of having sexual relations with minors. 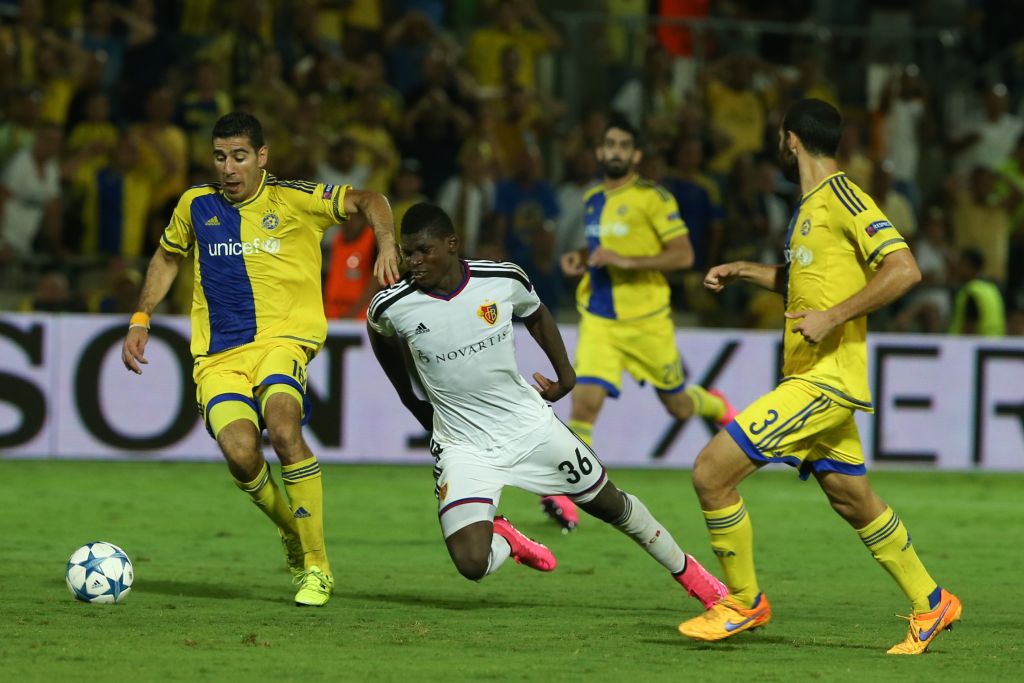 A report aired by Channel 13 claims that the Israeli police will be looking into a complaint filed which claims that the two involved players involved met with two high school students during an event and exchanged phone numbers. The players then proceeded to take the players to their residence where they are suspected of being involved in illicit sexual activities. After the activity, the players are believed to call taxis for the minors to get back home. The names of the two players have not been released yet.

The school authorities were informed about the incident through distant sources after the minors went on to boast about their accomplishment on social media.

“The owners of Maccabi Tel Aviv must suspend both players suspected of forbidden consensual sexual intercourse until the matter is clarified.” Orit Sulitzeanu, executive director of the Association of Rape Crisis Centers in Israel, told Channel 13.

“it seems to be a case of sexual abuse of minors by well-known figures who are admired by many, including young girls.” she added

Amidst all of the accusations and investigations the club released a statement that read:

“The club is aware of the reports on this issue and is following its developments. At this point, we won’t comment any more beyond that.”

The players, however, claim that the minors lied about their age to them. The players stated that the minors addressed their age as 17 as opposed to their real age which is 15. The suspected are ready to present proof in the form of text messages as the investigation prepares to boil over.

Maccabi Tel Aviv is one of Israel’s most successful clubs and was founded in 1902. The club is one of the few clubs from Israel to make it to the group stage of the UEFA Champions League. The club is currently at the top of the standings.

Rowllin Borges : I always wanted to become like Climax Lawrence