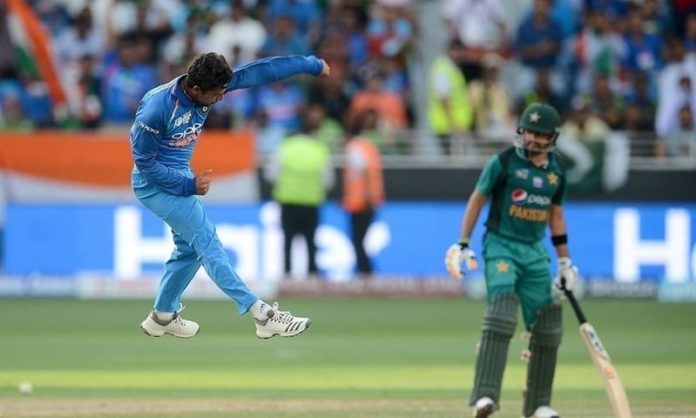 PCB wanted $63 Million in compensation from BCCI for two bilateral series that didn’t take place in 2014 and 2015. But the ICC’s Dispute Resolution Committee (DRC) has rejected it and instead levied a $2 Million fine on PCB. This amount is 60% of the legal cost incurred by the BCCI while presenting its case.

The PCB had filed the compensation case against India during former chairman Najam Sethi’s era. 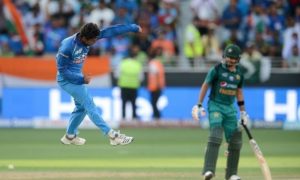 This move will definitely come as a major blow to the Pakistani Cricket Board and added insult it has suffered on Social Media platform.

Twitteratis went on a trolling spree after PCB lost the legal dispute to India. Here are the best reactions:

ICC has given its decision in BCCI's favour and has asked PCB to pay 1.2 million dollars to Indian board as the expenses spent by BCCI on the case.

Just In : Imran Khan to auction 3 Sofa Sets, 4 Fans, 2 Bath Tubs & 1 Dining Table of his government bungalow to raise money for paying 1.2 billion dollars to BCCI after ICC penalized them to pay the cost of expenses incurred.

Najam Sethi filed this litigation to claim 4.47 billion from BCCI and PCB spent 80 million on the case. Now Eshan Mani has to bear 60 percent of the amount spent by BCCI on the litigation.

Is Najam sethi responsible for this BCCI / PCB shit? Or the guy appointed by Khan ?

PCB asking Imran Khan to request BCCI to waive off the compensation.

Paisay leny gaee thy dy kr aa gae ; who suggested to do case

Big bash – We decide the toss with a bat flip.

PSL – So if you guys are not using the coin then give it to us.

Someone call Chirya and tell him that instead of the multiple cricket series BCCI promised him when he voted for them for Big 3, PCB will have to pay them $1.2 million https://t.co/7liAaU330x

Another victory for @BCCI
ICC has given its decision in BCCI's favour and has asked PCB to pay 1.2 million dollars to Indian board as the expenses spent by BCCI on the case. #BCCI #PCB