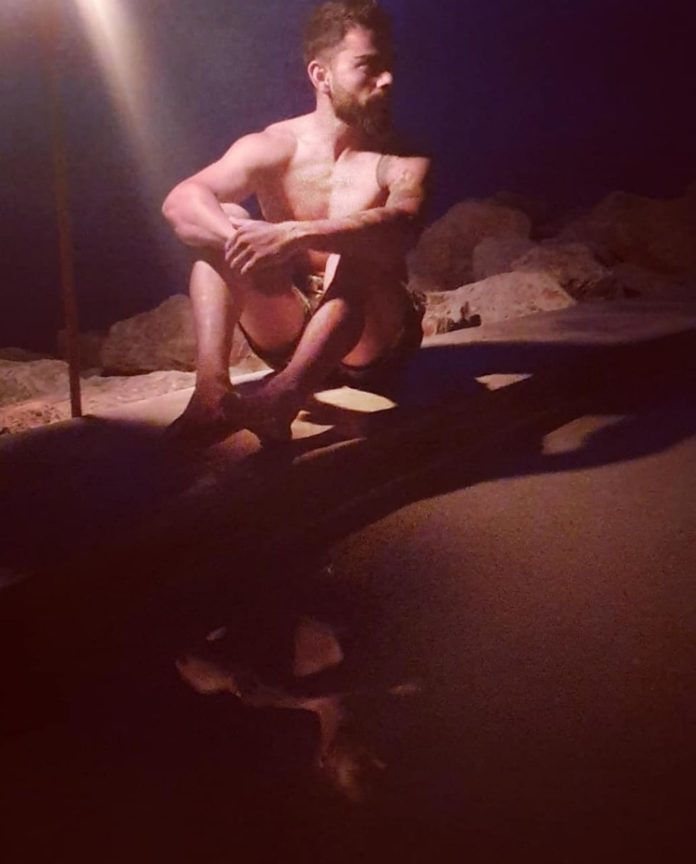 On Thursday, Indian captain Virat Kohli had posted a photo of himself being shirtless on Twitter. His fans though found the funny side of it and immediately seized on the opportunity to make fun by asking whether he just paid a traffic violation challan. 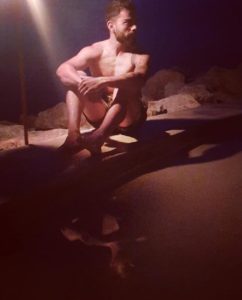 “As long as we look within, we won’t need to seek anything outside,” read the caption that Kohli had posted along with the photo.

The fans however, who are quick to associate anything with a currently trending topic found reference to one such incident and began to post hilarious comments.

The reference to the joke came from the fact that Dinesh Madan was charged Rs 23,000 as Challan for not wearing a helmet and not carrying Registration Certificate (RC) by the Gurugram traffic police.

The comments on the post saw twitterati sarcastically suggest Kohli that he might have to pay a fat fine.

Internal voice whenever I try to look within. pic.twitter.com/D5cY9sUPvT