Before you enter the world of Online Casinos, Check out the top 10 Live casinos recommended by India Casino Info
Home Basketball Twitter reacts to Steph Curry dropping 51-points in 32 minutes against the... 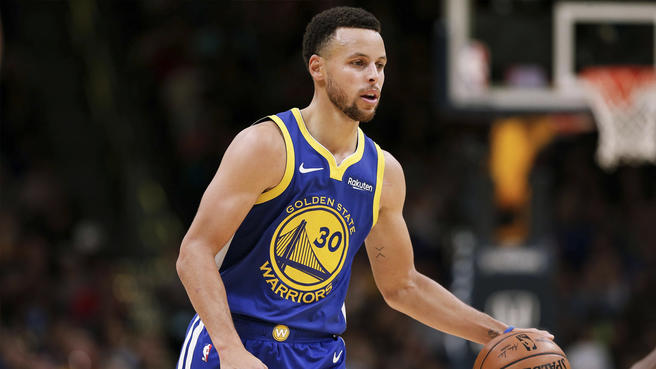 Stephen Curry went full ballistics on the Washington Wizards at the Oakland Arena in California, as he dropped 51-points in three quarters to beat them by a margin of  144-122.

Curry played like an absolute beast as he scored 31 points in the first half, followed up by 20 points in the third quarter. He scored 11 three-pointers and was 15-of-24 shooting overall. 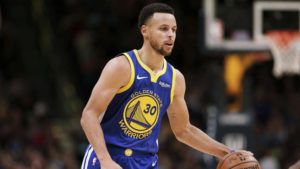 Twitter went frenzy over Curry’s performance and they had a lot to say:

Scott Brooks, in the huddle: “Can any of you stop Steph Curry? Or try to defend him? Or stay in the same area code?”

After one quarter Steph Curry is on pace for

The only people in Oracle Arena who didn't love Steph Curry's performance: pic.twitter.com/ZqzLJfW55i

Warriors have a 80-71 halftime lead over the Wizards. If Steph (31 points) and Durant (20) were the only ones playing, they'd only be trailing the Wizards by 20.

🏀 It's the sixth time in his career he has scored at least 10 in a game.

😱 Only 7 other players have ever scored more than 10 in a game, none of them have done it twice.#DubNation pic.twitter.com/R7hRqHjvJz

Steph Curry already has 46 Points on 10/12 3PM in the third quarter. We are witnessing the best shooter of all-time.

Steph curry is a top 3 basketball player ever. EVER

Steph Curry is going to be the best player in the league this season. Doesn’t necessarily mean it’ll result in another MVP (GSW voter fatigue). I just think he will be the best.

This is what Steph Curry does to you when you try to pants his brother.

Reminder that Steph Curry is the best player on the planet…