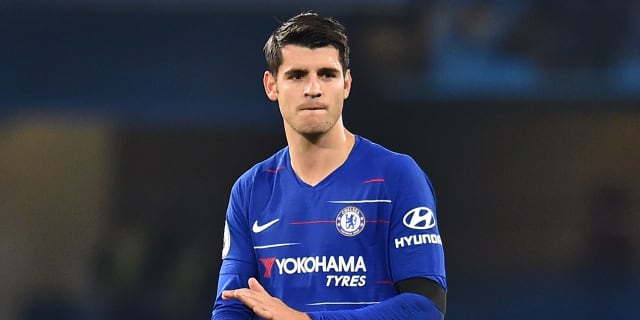 Alvaro Morata completed the permanent switch to Atletico Madrid on Saturday. Accoding to the sources, Atletico Madrid have paid a transfer fees worth £65 million for Alvaro Morata. This also includes the loan fees of Morata for the last 6 months. The Spanish centre forward was not much successful in his campaign at Chelsea. He has scored 21 goals in his 77 appearances for the Blues. 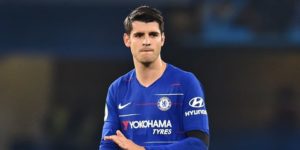 Frank Lampard also made it clear that he would wish to have players on board with the desire to play for Chelsea. On the other hand, Ruben Loftus Cheek signed a new contract with Chelsea till 2024. So, the admin of the Twitter handle of Chelsea FC took a slight dig at the star Spanish centre forward.

The fans of Chelsea FC are not happy with the Spanish centre forward and they also love their homegrown boy Ruben Loftus Cheek. So, the contract renewal of Ruben Loftus Cheek has been termed as ‘more good news’ after the official announcement of the departure of Alvaro Morata.

More good news?!
Is this a slight dig today? pic.twitter.com/quJbdOSqli